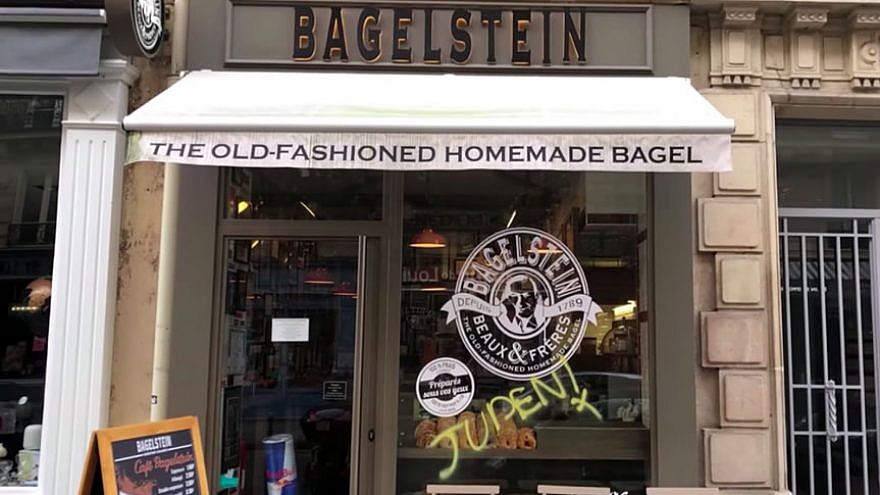 (January 22, 2020 / JNS) The general population in France, including Jews and non-Jews alike, agree on the enormity of the anti-Semitism crisis in the country, according to a new survey by American Jewish Committee Paris published on Monday.

“Anti-Semitism has become a concern for French society as a whole,” said Anne-Sophie Sebban-Bécache, director of AJC Paris. “It is not considered anymore as only the concern of Jews. We are not as alone as we could have felt in the past to fight this scourge.”

“This has to stop,” she added. “The fight against anti-Semitism must be a national priority which has the adequate means to cover all of France.”

The lack of confidence in French leadership tackling anti-Semitism was also agreed upon by those surveyed.