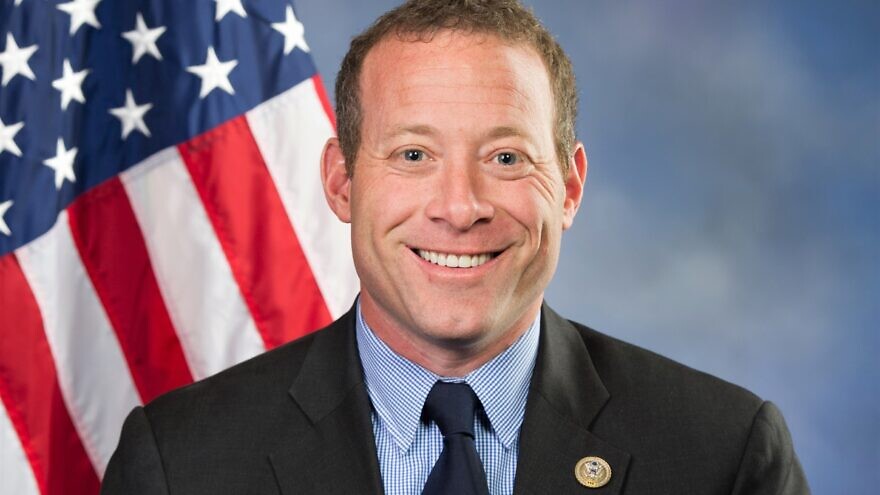 (November 16, 2021 / JNS) Rep. Josh Gottheimer (D-N.J.) appears to have become the first Democrat to raise objections about the Biden administration’s plan to reopen the U.S. consulate for Palestinians in Jerusalem.

“The Biden administration has announced its intention to reopen a U.S. consulate in Jerusalem. Any new diplomatic facility must be agreed to by Israel,” Gottheimer said in a statement.

“The U.S. has never opened a diplomatic office without the approval of the host government and to do so in Israel would create a double standard,” he continued. “Any decision on this issue should be made with Israel’s consent and must recognize that Jerusalem is Israel’s undivided capital.”

Earlier this month, Israeli Prime Minister Naftali Bennett and Foreign Minister Yair Lapid held a joint press conference where they announced their united opposition to the consulate reopening, saying that the Biden administration should consider opening one near Ramallah, the de facto capital of the Palestinian Authority.

While America currently owns the consulate on Agron Street in Jerusalem and technically does not need Israeli permission to use the building, it would need Israeli support to accredit the consular general. The former consulate was folded into the U.S. embassy when it relocated from Tel Aviv to Jerusalem in 2018 and now operates as the Palestinian Affairs Unit.

Gottheimer, who is known for his pro-Israel views, has so far been the sole Democratic congress member to come out against the administration’s plan.

Republicans have been outspoken on the issue. In early November, 200 House Republicans signed a letter “strongly opposing” the consulate for Palestinians. It was followed by a resolution introduced by Sen. Bill Hagerty (R-Tenn.) and co-signed by 35 Republican senators aimed to block Biden’s plan to reopen the consulate.