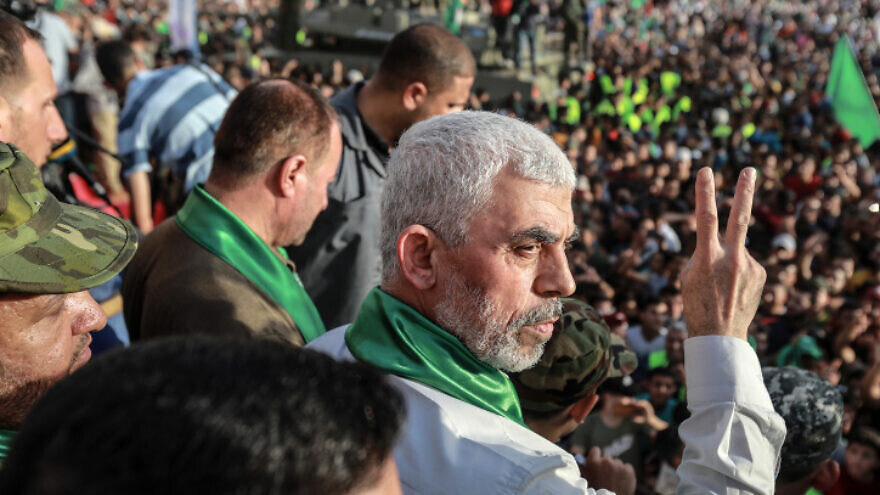 According to the Hamas-linked website, The Palestinian Information Center, the factions stated that Ben-Gvir’s visit to the Temple Mount was a deliberate provocation to the feelings of the Palestinian people as well as Arab and Muslim nations and would trigger a religious war in the region.

“The factions called on the Palestinian people in Jerusalem and 1948 occupied Palestine to march en masse to the Al Aqsa Mosque and intensify their presence in its courtyards and buildings to foil what they described as ‘the Zionist Talmudic plots,’” the website stated.

They also called on the Palestinian people and their resistance in the West Bank to escalate the confrontation with the Israeli “occupation” forces in all areas.

In a separate statement by Hamas, also reported by the Hamas-linked website, the Gaza-ruling terror group said the visit was a grave violation and that the struggle against the “settler-colonial occupation and its fascist extremist government will continue…until liberation and return.”

The preacher of the Al Aqsa Mosque, Sheikh Ekrima Sabri, affirmed that Ben-Gvir’s “raid” was “treachery and a crime that aims at seizing control of the holy site.”

It was Ben-Gvir’s first visit to Judaism’s holiest site since assuming his ministerial post last week.