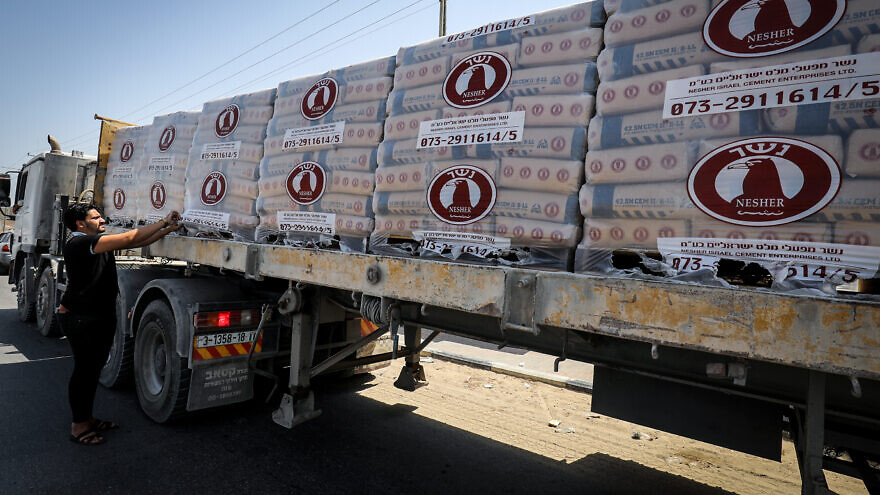 (September 2, 2021 / JNS) Hamas has warned that a series of recent steps by Israel to ease conditions in the Gaza Strip are “not enough,” adding to growing tensions along the Gaza-Israel border. Hamas has threatened to expand border rioting disturbances in the coming days.

In a statement released by the terror organization that rules the coastal enclave, Hamas said that “Israel’s easing [of restrictions] on Gaza are not enough” and that “broader steps are required that will generate a real breakthrough in the lives of Gaza’s residents,” Kan news reported on Wednesday.

Recent Israeli steps include permitting the entry of building material for the first time since May’s conflict with Hamas, expanding the Gazan fishing zone to 15 nautical miles and opening the Kerem Shalom border crossing for more equipment and commodities to pass through it into Gaza. Israel also increased Gazan entry permits for traders from 2,000 to 7,000.

Egypt reopened its Rafah border crossing with Gaza after closing it for six days.

Meanwhile, the Israeli Ministry of Defense announced that it had intercepted an attempt to smuggle hazardous material protection equipment into Gaza, which it said was likely intended for Hamas’s tunnel project.