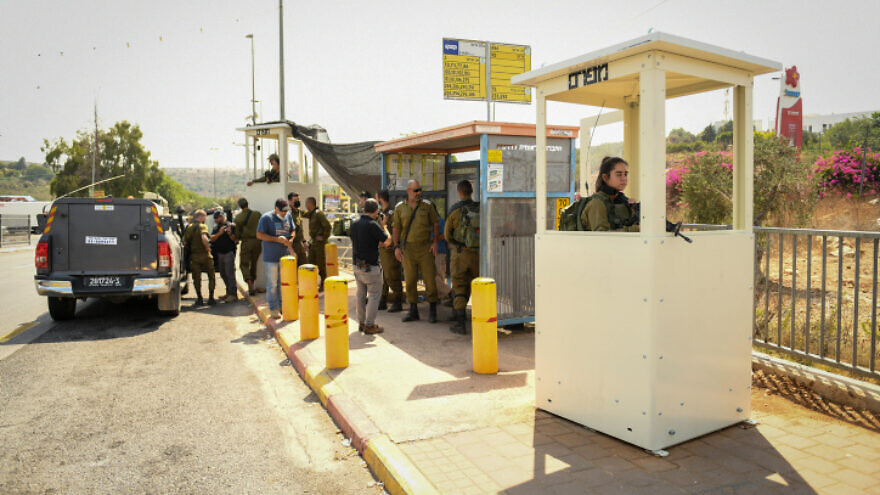 The scene of an attempted stabbing attack near Ariel in Judea and Samaria on Sept. 6, 2020. Photo by Sraya Diamant/Flash90.
Spread the word.
Help JNS grow!
Share now:

(September 6, 2020 / JNS) A Palestinian man attempted to stab a group of Israel Defense Forces soldiers near the town of Ariel in Judea and Samaria on Sunday, according to the Israeli military.

The Israeli forces pursued and arrested the assailant, said the IDF.

“A terrorist attempted to stab IDF fighters operating in the area. There are no casualties to our forces. IDF forces launched a pursuit of the terrorist, carried out an arrest procedure that included firing [their weapons] and arrested him. The terrorist was taken for questioning by security forces,” the IDF said in a statement.