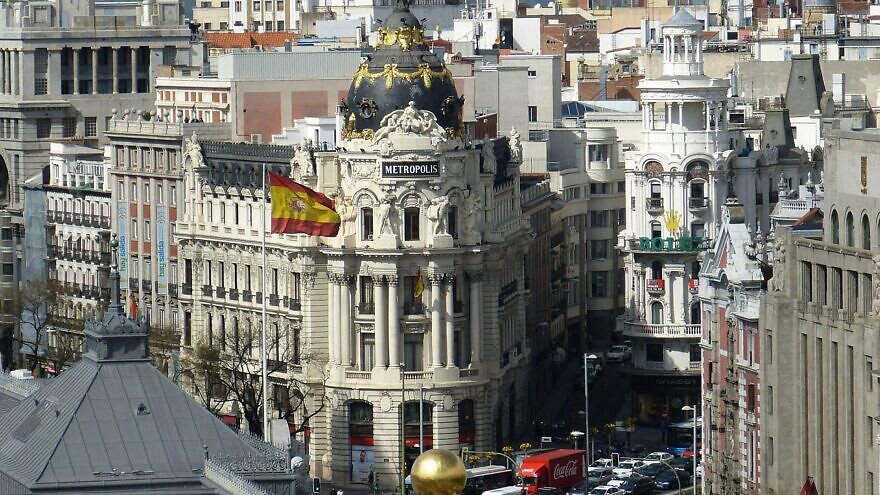 (April 6, 2020 / JNS) Spain’s ambassador to the United States and the president of the Federation of Jewish Communities in Spain discussed the challenges of, and response to, the coronavirus (COVID-19) outbreak in that country in an online briefing sponsored by the American Jewish Committee.

As for Monday afternoon, more than 135,000 people in the hard-hit Western European country have been confirmed as having the coronavirus, and more than 13,000 have died, accounting for nearly 20 percent of worldwide deaths from the disease.

“The situation is really terrible; we have to admit that it’s very oppressive,” said Ambassador Santiago Cabanas on April 3. “The numbers are sobering, but Spain is fighting this pandemic like most countries, with all its strengths.”

Though they account for just .08 percent of the population with some 45,000 Jews registered as being a part of a Jewish community, they are well-integrated in Spanish society, according to Isaac Querub, the Federation’s president. 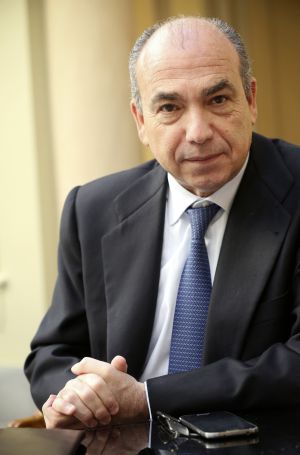 Isaac Querub, president of the Federation of Jewish Communities in Spain

“At this stage, we start knowing and putting a name and face to the people who have died; everyone in Spain knows someone who has died or in the hospital who is sick,” he said. Among the 13 Jewish communities in Spain, approximately 80 people have the virus, and six have passed away.

Querub said that the chevra kadisha, the Jewish burial society, has “an agreement with local authorities so we can keep burying our people in our Jewish tradition.”

As for kosher-for-Passover food, he said Federation has tried to ensure that all community members have matzah and other items they need for the seder and the eight days of the Jewish holiday, which starts at sundown on April 8.

Like other Jewish communities worldwide, he said that one of the main concerns going forward will be the economic impact. Spain is predicting that unemployment may reach 25 percent by the end of May.

In response, the moderator, Dina Siegel Vann, director of AJC Belfer Institute for Latino and Latin America Affairs, said “I hope being part of AJC and part of the global network provides some solace and support. I hope you feel our solidarity always.”

Wrapping up his remarks, Querub replied, “We should all be positive, and I think our target, our mission, is to live and survive. You know what the Talmud says? The Talmud says, ‘Who is wise? The one who falls seven times, but stands up.’ We will do our best. That’s our mission.”