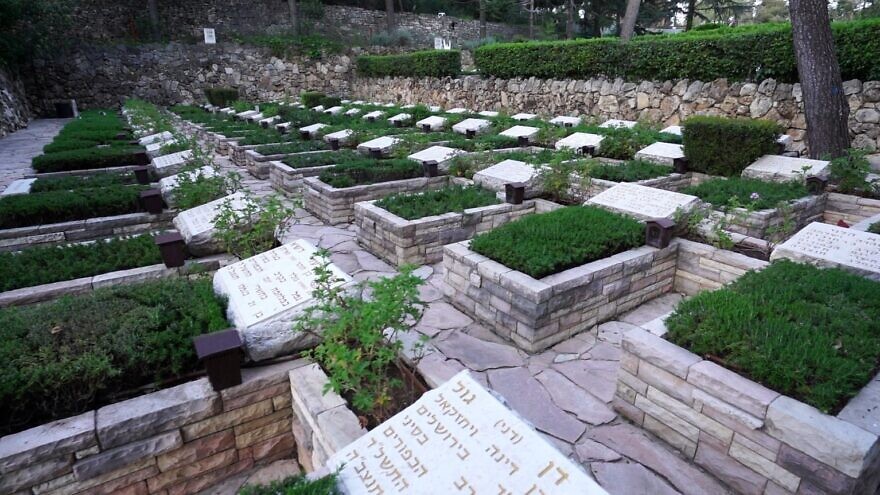 (May 2, 2022 / JNS) As Israel prepares to mark Memorial Day for Fallen Soldiers and Victims of Terrorism on Tuesday evening, representatives from the Israeli Ministry of Defense’s Family and International Connections Unit—a part of the Department of Families and Commemoration—have been working to extend support to thousands of bereaved relatives overseas.

On Tuesday at 8 p.m., a one-minute siren will sound throughout the country, marking the beginning of Memorial Day. Ceremonies will take place throughout the country immediately after the siren. The central ceremony will be held at the Western Wall in Jerusalem in the presence of Israeli President Isaac Herzog and the Israel Defense Forces Chief of Staff, Lt. Gen. Aviv Kochavi.

But the sharing of the grief is not limited to Israel’s borders.

According to Miri Menachem, head of the Family and International Connections Unit, and Efrat Shefa Dor, manager of the Tiberias District for Bereaved Families, a series of ceremonies is scheduled overseas will enable bereaved families living outside of Israel to receive an embrace from their communities, as well as by local Israeli consulates and embassies.

“We have prepared ceremonies for all of the overseas diplomatic representatives,” Menachem told JNS. 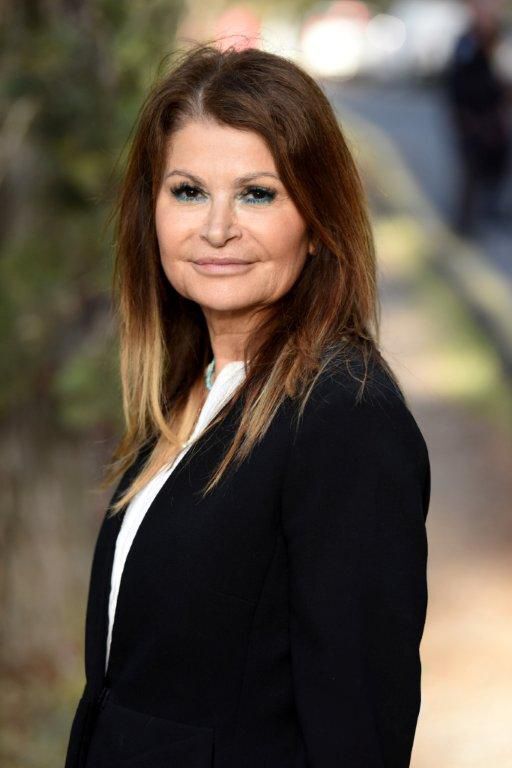 In addition, representatives have been working with the World Zionist Organization to create ceremonies for Jewish communities abroad as part of a new project.

The Community Hugs Bereaved Family project will see ceremonies in major metropolitan areas to honor fallen soldiers and bereaved family members. Some of the largest will occur in the United States; one will take place in Miami on May 19 and another in New York on May 22.

Israeli Defense Minister Benny Gantz is due to attend both.

“We have some 3,000 bereaved families living abroad,” said Menachem. “Some are from there and sent their kids to the military; these are lone soldiers who fell. Others moved abroad from Israel after experiencing their disaster. We support them on a daily basis, all year round. We are always guided by the vision of seeing these families and being attentive to them, wherever they live in the world.”

‘Only now are they returning for ceremonies’

According to Shefa Dor, the latest program is the result of a lengthy process of preparation that involved initiating and maintaining contact with the bereaved families abroad.

“This is the vision of the Department of Families and Commemoration: to have an understanding heart, and it doesn’t matter if the bereaved family lives in Tiberias, Canada or anywhere else. This begins with representatives from the department, who are deployed all over the world, getting in touch, understanding the needs and adapting their treatment in line with cultural changes among families, when required,” she explained.

Close cooperation with the World Zionist Federation has boosted their ability to facilitate connections between bereaved families and their local Jewish communities, said Menachem and Shefa Dor.

An additional program is based on an initiative to get bereaved families worldwide to share their personal stories by hosting members of their local communities.

“There was a very moving encounter of a bereaved brother in Romania, whose parents were killed in the Holocaust and whose brother was killed in the [1973] Yom Kippur War,” recalled Shefa Dor. “He spoke to more than 100 Jewish refugees from Ukraine.”

In recent days, a Zoom meeting was held with members of Milan’s Jewish community, as well as with Yaakov Hagoel, acting chairman of the Jewish Agency for Israel and chairman of the World Zionist Federation. 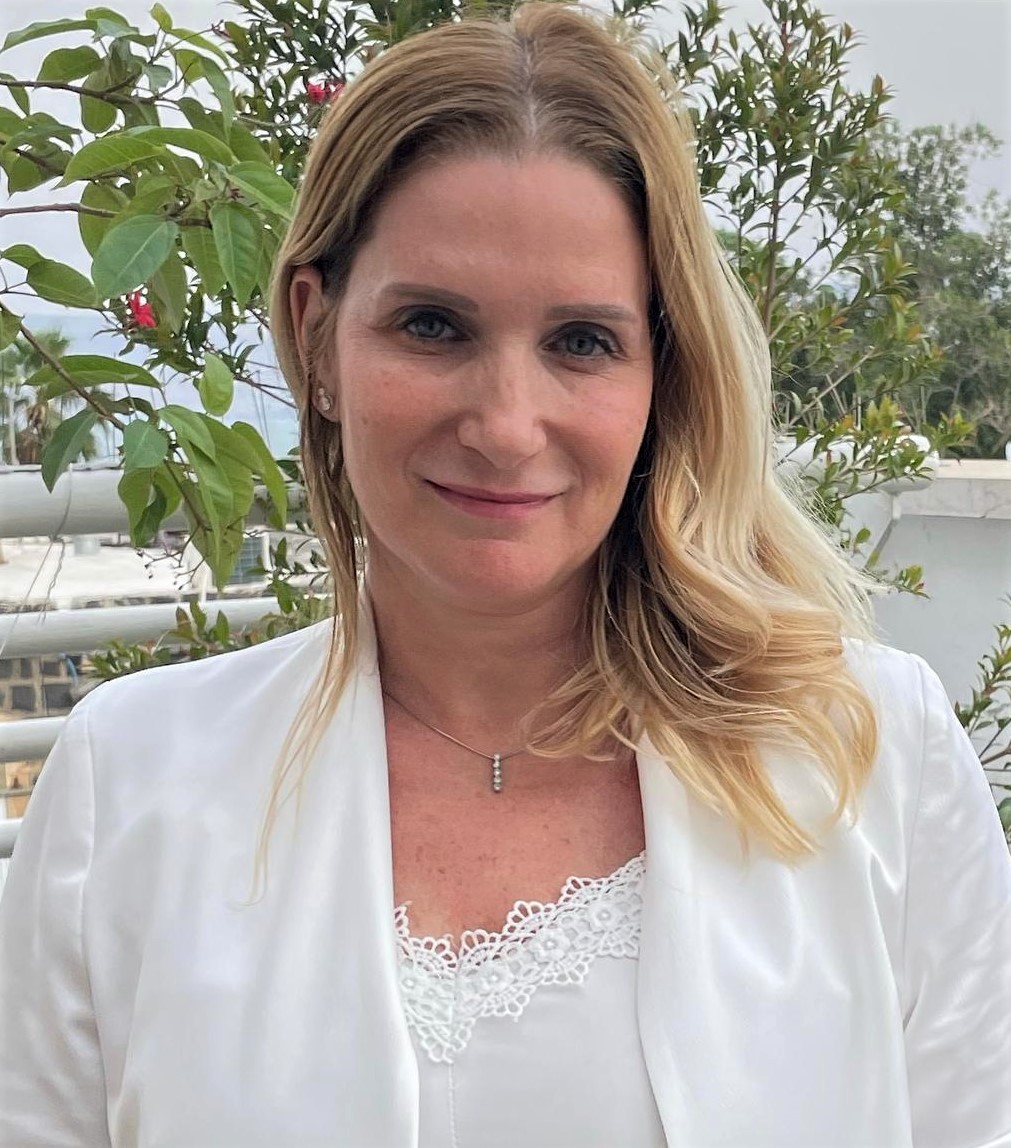 Many members of bereaved families have not been able to visit Israel in the past three years due to COVID-19, noted Menachem, breaking a tradition of bringing them back for Memorial Day ceremonies.

“These past years have been very difficult for them,” she said. “Some faced economic troubles, too. Only now are they returning for ceremonies. They’ve been holding Zoom meetings for the past three years with us, but we could not touch them and sense their state of well-being. We’re only doing that now.”

The Department of Families and Commemoration also works with the WZO and the Jewish Agency to help find bereaved relatives abroad and facilitate their aliyah. One such father, whose son was killed 20 years ago, moved to Israel in recent days after his home was destroyed in Ukraine.

“He just recently arrived for the memorial ceremony. We are here to ensure that he can stay,” said Menachem.

Shefa Dor said that meetings with high-schoolers abroad within Jewish communities have also assisted the program.

“The connections being forged are incredible,” she said. “Ultimately, just as memorial ceremonies can be held in Haifa or any other Israeli city, they will be in Miami and New York, too. These families gave their children, and we have to hug them wherever they live—and not only on this date.”