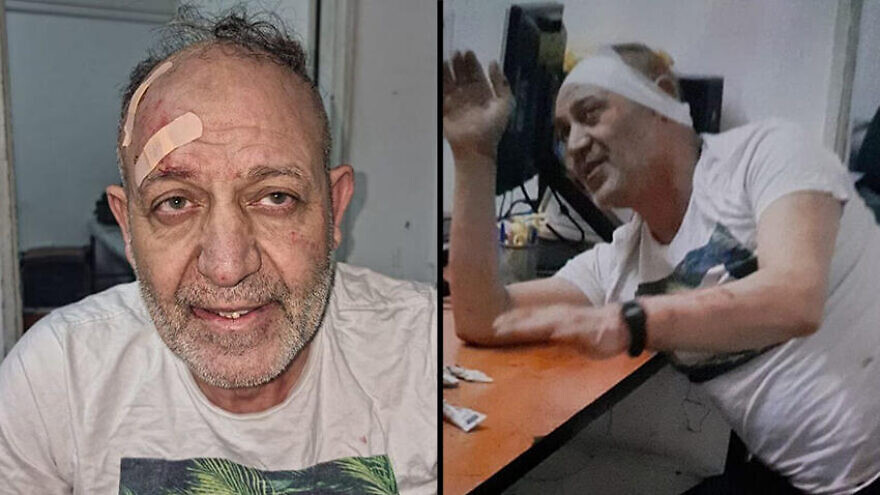 Dawood Shehab, a spokesman for PIJ, claimed that Israel was creating charges based on “misleading and unfounded accusations,” reported Reuters. “Reaching a dead end would give us the full right to use other tracks and other options.”

According to a statement by the Israel Defense Forces, the allegations against Bassam al-Saadi, captured on Aug. 1 during a raid in the West Bank city of Jenin, include incitement and service in an illegal organization.

The military claims that al-Saadi is an “influential senior official” who engaged in “core terrorist activities.”

The IDF launched “Operation Breaking Dawn” from Aug. 5-7, which also saw more than 1,100 rockets launched by PIJ towards Israel, with many falling short of their target.