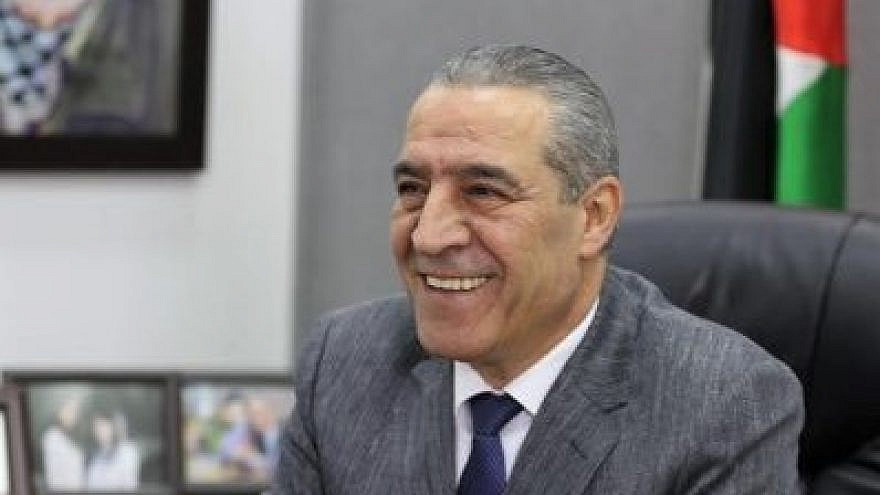 “The #Israeli government transfers all financial dues of the clearance to the account of the #Palestinian Authority, amounting to three billion and 768 million shekels,” tweeted Al-Sheikh.

According to Israeli media reports, the Israeli Cabinet decided on Sunday to deduct 600 million shekels ($180 million) from the amount that the P.A. pays in monthly stipends to Palestinian terrorists and their families. The deduction of the “pay for slay” money is in accordance with a 2018 law passed by the Knesset.

The P.A. in June had refused to accept the revenues for the month of May collected on its behalf by Israel, as part of the leadership in Ramallah’s threats to halt all cooperation with the Jewish state over Jerusalem’s plan at the time to extend Israeli law to parts of Judea and Samaria.

In May, the Jerusalem District Court placed a lien on NIS 450 million ($138 million) in the revenues, after ruling against the P.A. in several lawsuits, charging it with responsibility for numerous terror attacks. Israel collects these funds on behalf of the P.A. under the terms of the Oslo Accords.