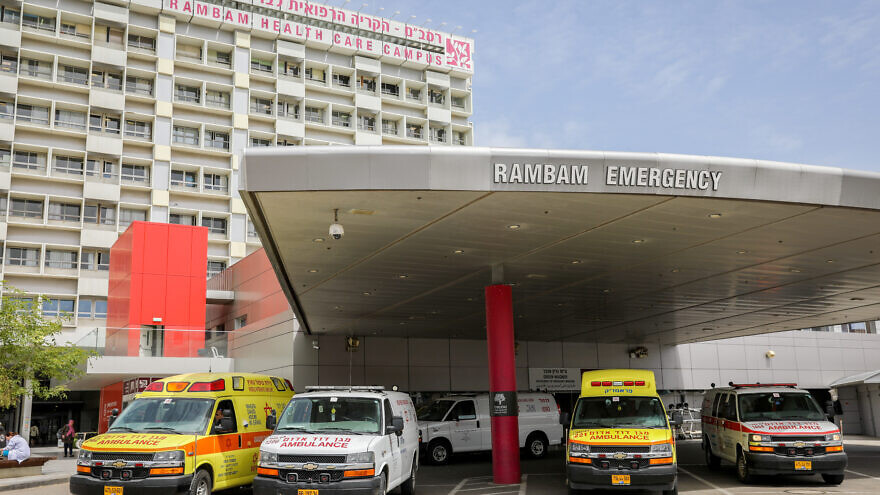 (April 27, 2021 / Israel21c) Doctors at the Rambam Health Care Campus in Haifa have saved the life of a 7-year-old boy from Gaza after performing a complex 11-hour medical procedure involving three simultaneous surgeries.

Madchat Tapash was born with a defect in his renal system that caused life-threatening kidney failure and an improperly functioning bladder.

To fix the problems, doctors at Rambam had to perform surgeries to reconstruct the boy’s bladder, implant a new kidney donated from his mother, Sumar, and connect the new kidney to the reconstructed bladder.

The surgeries, which involved tens of medical staff from many different departments at the hospital, lasted for around 11 hours and at one point was performed in two surgical suites simultaneously. 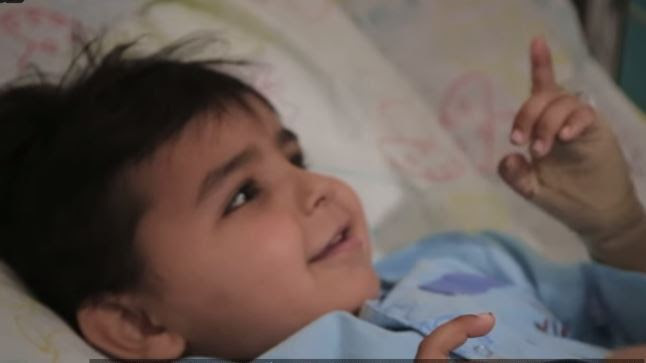 Madchat Tapash after his surgery. Photo courtesy of the Rambam Health Care Campus.

In the first phase, the hospital’s Pediatric Urology team, led by Dr. Ahmad Assadi, deputy director of General Surgery at Rambam, reconstructed the boy’s bladder using the boy’s ureters—muscular tubes that carry urine from the kidneys to the bladder.

In an adjacent operating room, Assadi removed one of Sumar’s kidneys; it was implanted in the boy’s body by Dr. Ran Steinberg, director of the Department of Pediatric Surgery, and his team.

In the final phase, the newly implanted kidney was connected to the reconstructed bladder.

“An operation of this magnitude required the participation and coordination of dozens of people, and multiple hospital departments,” said Steinberg. “Without intensive advance preparation and great motivation to succeed, it would have been extremely difficult to carry out this extraordinary undertaking.”

Madchat has undergone 15 surgeries and dozens of procedures in his short life. For the last two-and-a-half years, he has also been undergoing dialysis. Because of the severity of his condition, doctors in Gaza could not provide the necessary care he needed, so he was transferred to Rambam.

The organization Think About Others raised funds to help pay for the surgeries.

This article was first published by Israel21c.
Republish this article in your newspaper or website