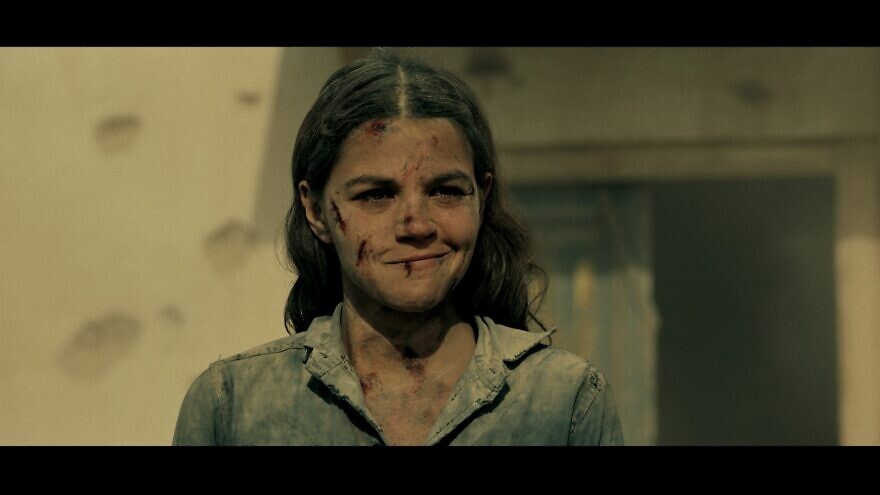 (July 14, 2022 / JNS) Inspired by true events in 1948, Hassanin, an Egyptian filmmaker, is tasked with documenting a raid on the isolated kibbutz Nitzanim on the Israeli-Egyptian border. When the kibbutz learns of the impending army raid, a number of parents, including Mira, a young but valiant mother, are forced to reckon with the cost of war and make an impossible choice. Hassanin’s values are also tested as he becomes an eye-witness to a massacre.

That is the synopsis of the 2021 Israeli feature film “Image of Victory,” to be released on Netflix on July 15. It’s based on a story by Liraz Brosh and Ehud Bleiberg, and stars a number of actors who appeared in the Netflix hit Israeli series “Fauda.”

The movie is directed by Avi Nesher and produced by Ehud Bleiberg, known for the 2007 comedy-drama “The Band’s Visit,” which performed well in the United States and was later made into a theatrical production.

It made the rounds of U.S. Jewish and Israeli film festivals in the past year, receiving strong reviews. 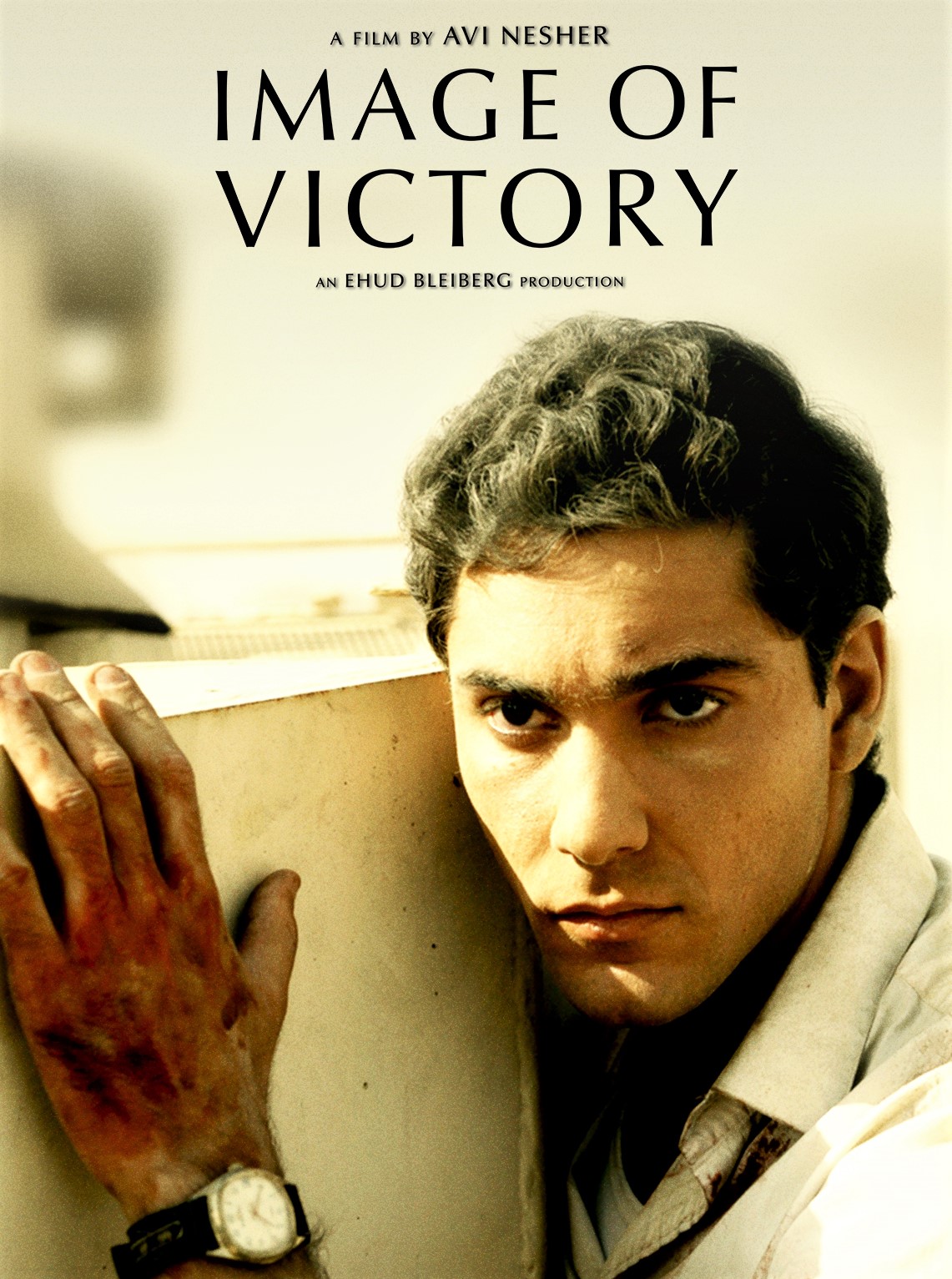 “Image of Victory,” a 2021 Israeli film to be released on Netflix on July 15, 2022. Credit: Courtesy.
Republish this article in your newspaper or website