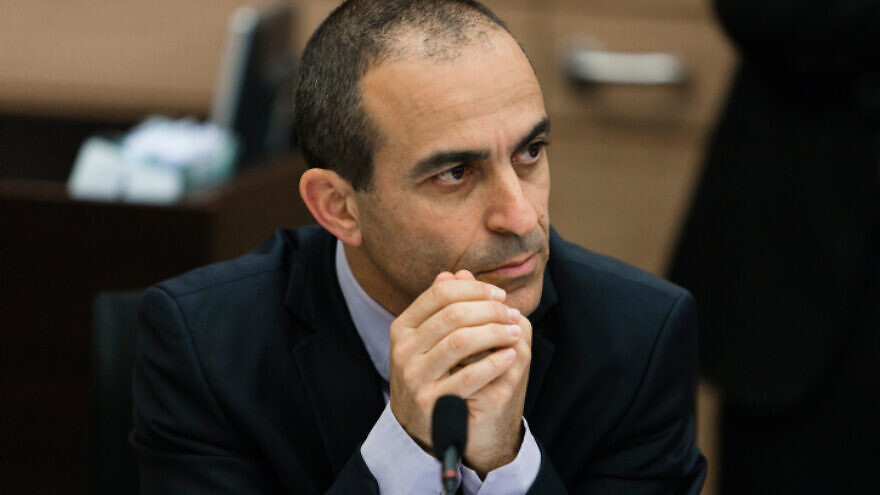 (August 26, 2020 / Israel Hayom) Israel’s Coronavirus Project Coordinator Ronni Gamzu on Tuesday called the recent dramatic rise in the number of coronavirus cases in Israel a “disaster.” Gamzu warned that he would quit if he wasn’t given the “tools” with which to do his job, saying, “No one can work like this.”

“We are seeing something very clear and very worrying in the Arab sector, and it is pervasive—Tira, Umm al-Fahm, Kafr Qasim, Sakhnin and Nazareth,” said Gamzu at a press briefing. These Arab communities were all recently added to the list of “red” cities under the government’s new “traffic light” system for managing the pandemic.

“These communities are seeing a significant number of new cases weekly. In the Arab sector, weddings and parties are still taking place. The heads of local authorities see that and feel uncomfortable. This creates infection,” said Gamzu.

The response from Arab leaders was mixed. Joint Arab List Knesset member Ahmad Tibi acknowledged that “there has indeed been an outbreak in recent weeks because of weddings, and a refusal to follow instructions” in the Arab sector.

Tibi went on to say that while Arab leaders “publicly talk about following directives, unfortunately, many Jews and Arabs who hold weddings, and without masks, serve as a hotbed for the virus to spread.”

With regard to the haredi sector, Gamzu said there had been a rise in cases in the sector in the past few days, but that any decisions made regarding that population were “very complicated.”

Gamzu said that he expected that some of the worst-hit cities and towns in Israel would not start the school year on Sept. 1.

“We want to start the school year safely,” he said.

In a related development, there is concern that a serological survey conducted by the Health Ministry in conjunction with Israel’s health care providers does not accurately represent the country’s population.

A report by the Corona National Knowledge and Information Center examined the methodology of the serological testing conducted on Israelis to identify COVID antibodies (signifying exposure to the virus, rather than a test for the presence of the virus itself) and found that it under-represents Israel’s young population, the north of the country, and the Arab sector.

The survey was conducted in 191 communities, 13 of which were dealing with an outbreak at the time. It was originally supposed to have launched in early June, but in effect only started on June 29. By Aug. 9, 48,644 Israelis had participated, only two-thirds of the target 75,000.

Knesset researchers were unable to receive answers from the Health Ministry about whether or not it had rectified the under-representation.