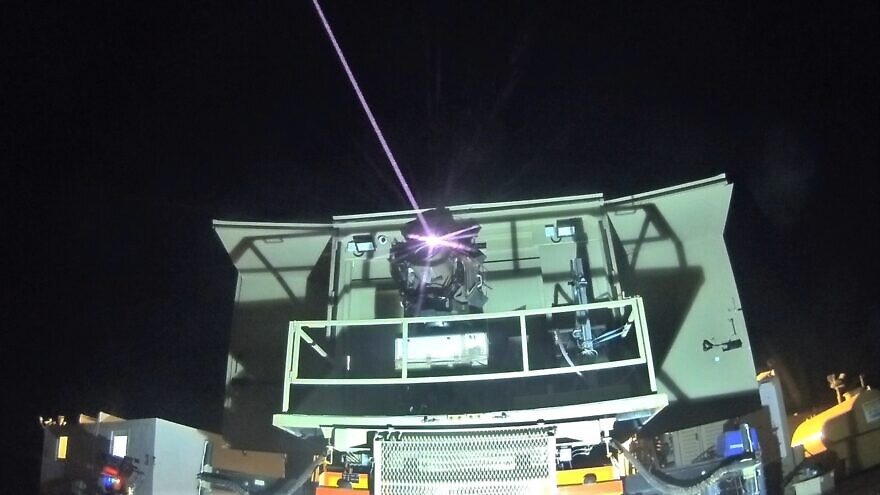 The joint development will be based on laser technology developed by Rafael and the Israeli Defense Ministry for the Iron Beam project, according to the joint statement by both companies.

“The cooperation will be geared towards developing a variant of the system for the American market as well as others,” it said.

Iron Beam underwent a series of tests in the past years to prove its operational capability, and is due to be deployed on Israel’s borders in the coming years.

It will be the first ever ground-based laser air defense system against rockets, mortars and unmanned aerial vehicles, delivering speed-of-light engagement of threats at low cost compared to missile interceptors.

Rafael CEO and President Maj. Gen. (ret.) Yoav Har Even commented on the new agreement, stating, “This strategic teaming agreement serves as a force multiplier for Rafael and the Israeli market. We are working to ensure our customers receive the most advanced, effective and best in class systems. This agreement will expand and diversify the capabilities we can offer to a variety of customers.”