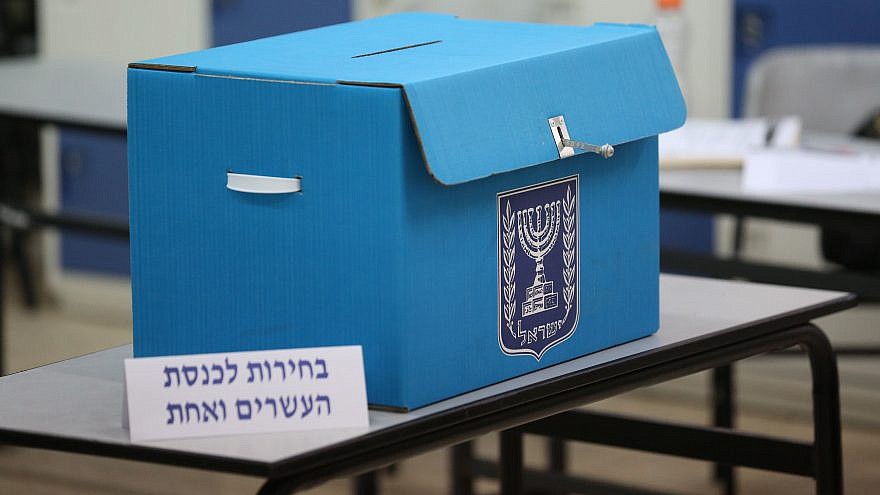 (November 15, 2020 / Israel Hayom) A 2019 financial report issued by the New Israel Fund (NIF) revealed that the U.S.-based NGO donated millions of shekels to leftist organizations that tried to meddle in the Israeli elections held in April and September that year.

Organizations like Zazim, Standing Together and Adalah-The Legal Center for Arab Minority Rights in Israel used their influence to boost the left’s campaign during the 2019 elections. Records show that during that time, the New Israel Fund increased its financial support of these groups by 75 percent, compared to the same period in 2018.

The Zazim organization operated a transportation system that brought thousands of Bedouin voters to the polls, even though it was not registered as an active participant in the elections, something that would have exposed it to strict transparency rules. As a result, on both election days, then-Central Election Committee Chairman Justice Hanan Meltzer issued a restraining order against Zazim’s shuttles.

Standing Together, which defines itself as “a political movement that fights for a cohesive alternative to the right,” called on the center-left parties’ leaders and their representatives to commit to forming a government with the Joint Arab List.

Adalah, which consistently accuses Israel of war crimes, provided legal representation to the Joint Arab List during the 2019 election campaigns, as well as to current Knesset member Ofer Kasif, who infamously stated that harming Israel Defense Forces soldiers is legitimate. Adalah received about NIS 320,000 ($95,000) from the NIF.

Other organizations that received more than double of their yearly donations from the NIF were the self-declared “liberal” organization Mehazkim; +972 Magazine, a left-wing online publication; Ikvot, an organization that provides legal support to far-left organizations; Kav LaOved Worker’s Hotline, which represents illegal migrants and infiltrators; and Breaking the Silence, an advocacy group targeting Israel’s security forces for alleged wrongdoings, which received a grant of about NIS 2.1 million ($623,000), one of the highest donations that the NIF gave to any organization in 2019.

Alon Schvartzer, director of policy at the right-wing group Im Tirtzu, said, “It is illegal for a foreign company to intervene in the Israeli elections by funding organizations in Israel. This must be stopped.”

The New Israel Fund said in a statement, “Israel Hayom‘s claim is entirely unfounded. From a simple examination of the data, it is evident that there is a difference in support for each of the organizations mentioned, in stark contrast to what has been described. The article focuses on a few of the hundreds of organizations that received support from the New Israel Fund. The NIF does not promote political candidates. It aims to promote equality and justice and a strong Israeli democracy.”