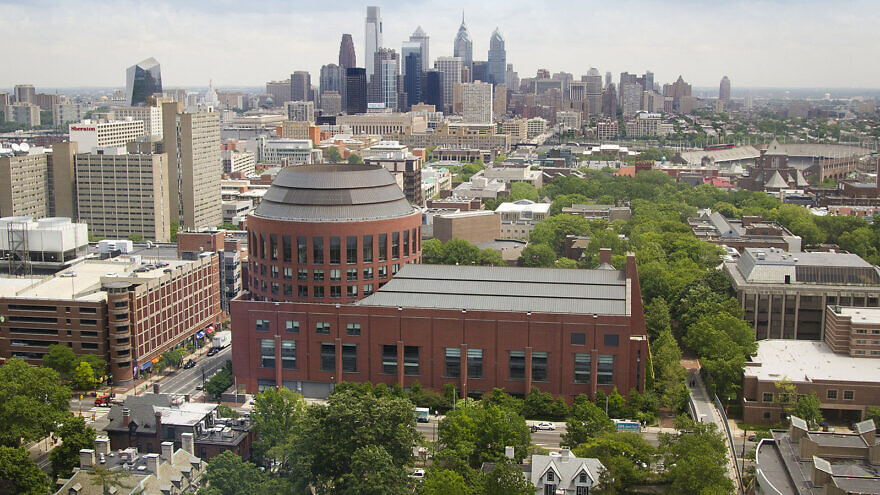 (March 25, 2021 / JNS) More than 1,300 students and alumni of the University of Pennsylvania in Philadelphia have signed a petition urging the school to move the date of this year’s commencement ceremony, as it conflicts with the Jewish holiday of Shavuot.

The petition began shortly after the university announced its decision last week to hold a partially in-person commencement at Franklin Field on May 17. Shavuot begins this year after sundown on Sunday, May 16, and lasts through the evening of Tuesday, May 18.

According to Hillel International, as much as 17 percent of the university’s undergraduate population is Jewish. An active Chabad House at Penn also serves students in a city that ranks among the 10 highest metropolitan-area Jewish populations in the United States.

In an op-ed published by the school’s student-run publication, The Daily Pennsylvanian, senior Yoni Gutenmacher wrote that “after four years of coursework, exams, student activities, campus life and Penn traditions, all students should be granted a commencement that is accessible, equitable, and fair.”

“I am forced to choose between attending a holiday that is really important to me that Jews have practiced for thousands of years and attending the one commencement I have in my life that’s only been on the calendar for three years,” he said.

Jewish student leaders also sent an email on March 18 to Penn administrators, asking them to reconsider moving commencement. They have yet to receive a response.

Senior Gabe Low, who took two gap years to serve in the Israel Defense Forces before starting college, told The Daily Pennsylvanian, “It’s a shame because it’s really a once-in-a-lifetime opportunity to graduate. … Moving graduation would be an extremely positive reflection on the university, to show that it cares about all students and trying to be as equitable as possible.”

In 1975, the university moved its commencement ceremony from its original date to accommodate Jewish students and families that celebrated Shavuot. Said Gutenmacher: “[Forty-four] years later, when Penn has become a much more progressive institution, it’s weird that their actions aren’t following suit.”