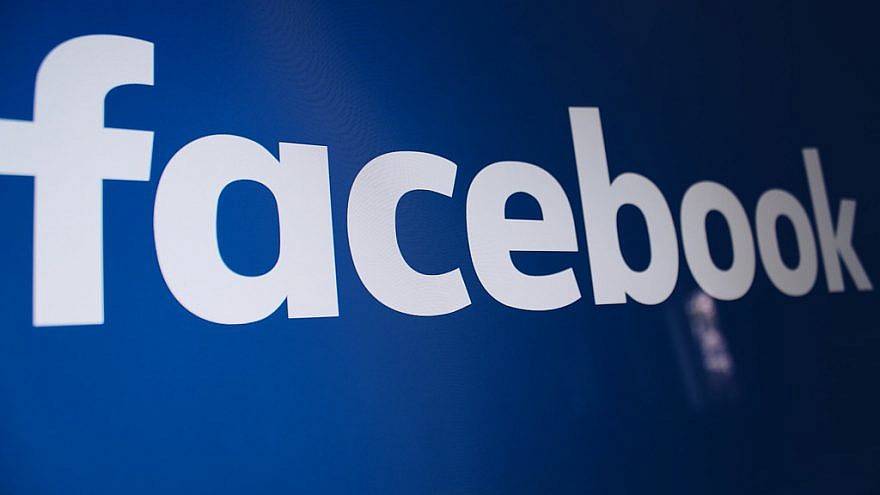 (December 3, 2021 / JNS) At the same time that Jewish groups have logged complaints about Facebook refusing advertisements aimed at combating anti-Semitism, CNN reported that the social-media giant has been making money off ads that promote “anti-vaccine messages,” including ones comparing COVID measures to the Holocaust.

In a report by CNN on Friday, it said one ad touted a sweater that said “I’m originally from America but I currently reside in 1941 Germany,” while another ad promoted a shirt that CNN said, “compared the rollout of vaccines to the Holocaust.”

The latter shirt was by a company called “Ride the Red Wave,” which also featured T-shirts that mocked U.S. President Joseph Biden, declared that former President Donald Trump was right, and said “1984 was not supposed to be an instruction manual.”

CNN said that based on documents it reviewed, “Facebook has made more than $280,000 from ads run by ‘Ride the Red Wave’ since May.” It also reported that “a spokesperson for Meta, Facebook’s parent company, said the ads comparing the U.S. COVID-19 response to Nazi Germany, comparing vaccines to the Holocaust, and the ad suggesting the vaccine was poison went against Facebook’s vaccine misinformation policies.”

It also noted that unlike free speech when it comes to discussing issues, ads are purely for profit.

While those ads were able to get through the screening process, ones by a Jewish agency promoting an event to combat anti-Semitism were not.

The campaign, which was to coincide with the eight nights of Hanukkah, featured local leaders of different faiths and traditions publicly “pledging their solidarity” to combat anti-Semitism and hate.

“ … our campaign was built on boosting these ads on Facebook, arguably the most popular online platform in the world,” federation officials wrote to Meta CEO Mark Zuckerberg and COO Sheryl Sandberg. “Unfortunately, Facebook inexplicably rejected our ads, presumably because they contain the words ‘hate’ and ‘anti-Semitism.’ ”

The letter noted “Jewish federations from across North America report similar challenges. Instead of shining a light on anti-Semitism during Hanukkah, the ‘Festival of Lights,’ Facebook has doused the flame with a policy that does as much harm as it does good.”

Mark Freedman, interim president and CEO of the Broward federation, who saw the CNN report on Friday morning, told JNS, “it really befuddles us why ads that clearly would violate any norms of positive social justice or political norms find their way onto Facebook, while ads that are attempting to combat hate speech, anti-Semitic speech and racist speech,” in addition to organizations that work to do so, have to “jump through a lot of hoops to find ads to be placed and boosted” on the site.

After the denial of ads was noted in media outlets earlier this week, officials at Facebook did reach out to the federation, and Freedman expects their ads to be online and boosted on Friday afternoon.

Yet, he says, “as much as they’ve been helpful, they have to take a hard look at what is acceptable.”