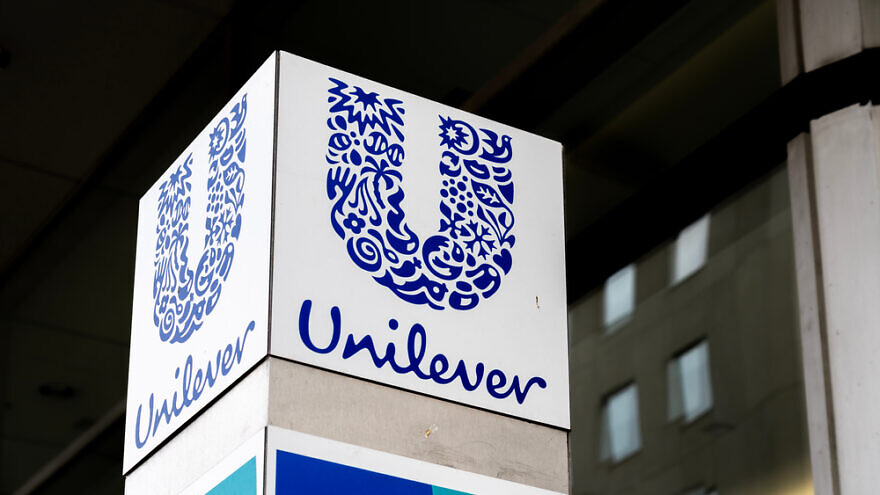 (January 6, 2022 / JNS) Three Republican senators have sent a letter to the chairman of the U.S. Securities & Exchange Commission asking him to consider whether the ice-cream giant Ben & Jerry’s and its parent company lied to investors about its plans to sell its product in Israel.

Also signing the letter were Sens. Thom Tillis (R-N.C.) and John Kennedy (R-La.). The communication to SEC head Gary Gensler comes a few weeks after a similar letter from members of the U.S. House of Representatives.

A subsidiary of Unilever, Ben & Jerry’s announced in mid-July that it would stop selling its dessert products in “Occupied Palestinian Territories,” though planned to continue selling ice-cream in Israel under a different arrangement.

After that news release on July 19, 2021, Unilever said it supported Ben & Jerry’s desire to remain in Israel.

According to Fox Business, in their letter, the senators wrote: “There is strong reason to believe that these July 19 statements were knowingly and recklessly false,” and that by saying they were not pulling out of Israel, Unilever may have violated “SEC Rule 10b-5(b), which says it is unlawful ‘to make any untrue statement of a material fact or to omit to state a material fact necessary, in the light of circumstances under which they were made.’ ”