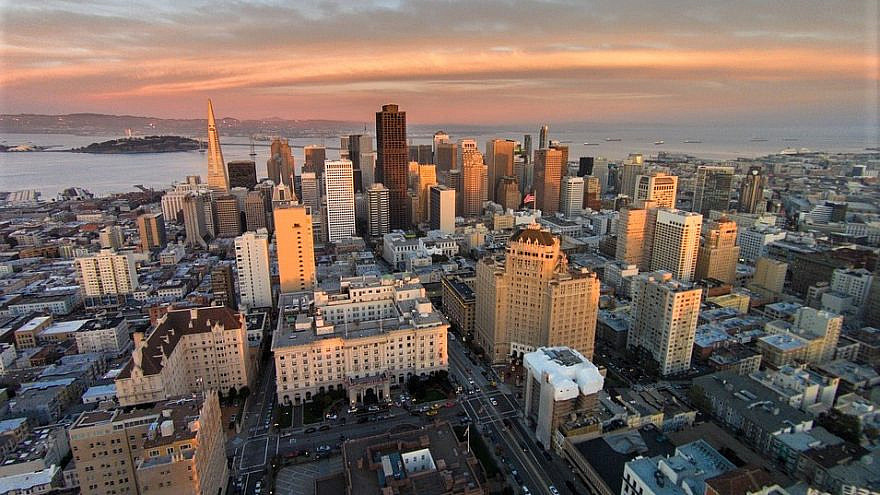 (May 28, 2021 / JNS) The teachers’ union for the San Francisco school district voted in favor of a resolution on May 19 to boycott Israel

The United Educators of San Francisco (UESF), which is affiliated with the largest federation of unions in the United States, the AFL-CIO, is the first K-12 union of public-school teachers in America to officially back BDS. This is also the first time since 2016 that any American union has officially supported the BDS movement, according to The Jewish News of Northern California.

The resolution’s last sentence calls on the union to support BDS and earlier on also asks the Biden administration to stop aid to Israel. It denounces Israel’s “forced displacement and home demolitions” of Palestinians and accuses the Jewish state of being “a regime of legalized racial discrimination.”

“As public-school educators in the United States of America, we have a special responsibility to stand in solidarity with the Palestinian people because of the 3.8 billion dollars annually that the U.S. government gives to Israel, thus directly using our tax dollars to fund apartheid and war crimes,” the resolution states.

“Rather than supporting all students whose families may be impacted by the conflict—Israelis, Palestinians, Jews and Arabs—this vote will contribute to Jewish students feeling unsafe and unwelcome in San Francisco public schools,” he said. “We are committed to fighting for fair and inclusive policies to support Jews and other marginalized communities in public education.”

UESF passed the resolution with 23 in favor, six opposed and seven abstentions, reported The Jewish News of Northern California.