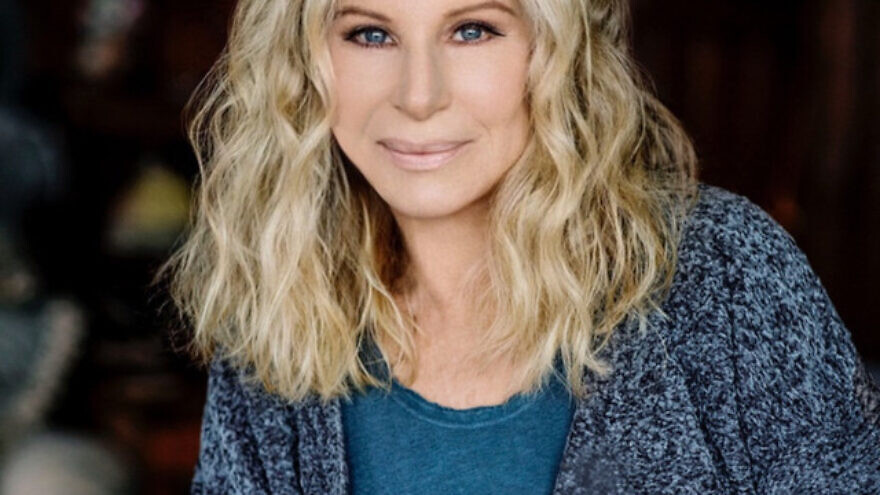 Barbra Streisand will be among the celebrities to speak at the Claims Conference virtual celebration of Holocaust survivors. Credit: Courtesy of Barbra Steisand.
Republish this article
488 WORDS
Spread the word.
Help JNS grow!
Share now:

(December 16, 2022 / JNS) A virtual celebration featuring Holocaust survivors, including those recently evacuated from Ukraine, as well as celebrities will take place Dec. 20. The event is organized by the Conference on Jewish Material Claims Against Germany (Claims Conference). 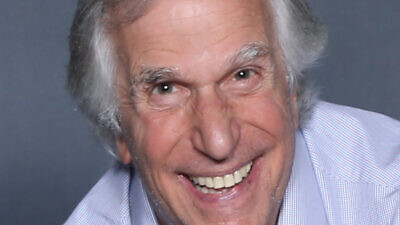 Henry Winkler will be among the celebrities to speak at the Claims Conference virtual celebration of Holocaust survivors. Credit: Wikimedia commons.

Celebrating the resilience of Holocaust survivors and their bravery in rebuilding their lives afterward, the event is the sixth of its kind, according to Greg Schneider, executive vice president of the Claims Conference.

“We wanted a day dedicated to celebrating liberated survivors—the triumph of good over evil … acknowledgment of heroism and bravery during the war and of Holocaust survivors’ tenacity after the war,” he said.

“The underlying theme this year is that with the rising tide of antisemitism, it is impossible to turn on the TV and not hear voices of Holocaust denial. The voices of survivors should be louder than that of deniers,” said Schneider.

Jan. 27 is International Holocaust Remembrance Day, acknowledged by the United Nations, and Yom Hashoah in the spring is Israel’s Day of Remembrance for the millions of Jews murdered in the Nazi Holocaust.

This event, which has taken place for the past six years during Hanukkah, celebrates the lives and wisdom of living survivors, according to Schneider. Its purpose is to hear survivors’ stories while they are still alive, to honor them and to pledge to tell those stories.

“It is incumbent on us to share these stories with our children and grandchildren,” said Schneider. “Including the heroism of those who survived…There are many young people, including even Jewish people, who don’t know a survivor…This is the time to meet a survivor and to hear them while we still can.”

Survivors from 15 different countries will appear to share video messages.

In previous years, the event has been part virtual, part in person, with events honoring survivors taking place at the Kotel (Western Wall) in Jerusalem, Moscow, Miami and New York, along with “virtual pieces.” For the past couple of years the focus has been on virtual events in order to be COVID-safe, but the Claims Conference will retain the in-person portion at the Kotel, gathering Holocaust survivors there this year.

“This evening is an apolitical effort to focus on survivors,” said former Anti-Defamation League leader Abe Foxman. “The fact that they picked themselves up after surviving the worst and built new lives with a great sense of contribution to the U.S., Israel, and the world—is testament to the spirit of Jewish survival.”

The Claims Conference works with the German government to provide $1.3 billion in compensation and welfare services to survivors of the Holocaust.

The virtual event, including survivors’ testimonies, will be live-streamed at claimscon.org/SurvivorsNight2022 on Dec. 20 at 1:30 p.m. EST.