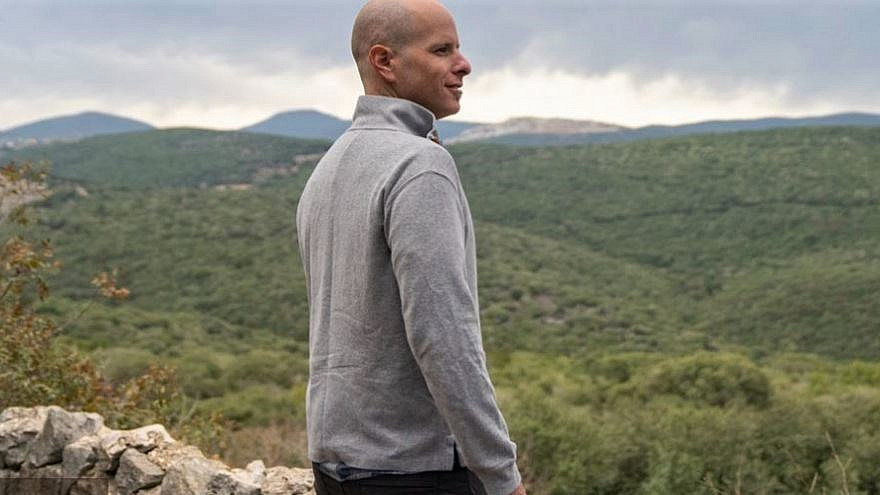 Dor Pintel, an Israeli tour guide who found roots in an agricultural and food venture with a friend since travel has been virtually nil since the start of the coronavirus, looks out over the Galilee, Februay 2021. Credit: JNF-USA.
Republish this article
794 WORDS
Spread the word.
Help JNS grow!
Share now:

(February 5, 2021 / JNF-USA) One morning about a year ago, Dor Pintel was fast asleep, resting up for the next day’s work—guiding a family from Chicago on a professional tour of Ein Gedi and the Judean Desert. At 5:30 a.m., he was awoken by a call from clients, reporting that they had been kicked out of their room at the King David Hotel and were on their way to the airport. Israel was going into lockdown due to the coronavirus, effectively sending all foreign tourists home and putting Pintel out of a job.

“I had a long drive home during which to think about what I was going to do,” recalls the 33-year-old.

He had entered the tourism business almost a decade earlier, building on his love for people and a desire to share the wonders of the Land of Israel, especially the magical area around his home in Abirim, a small rural village in the Western Galilee. His tours were known for their intimate, down-to-earth style. “I love traveling as a local, and I want my clients to have the opportunity to feel like locals, too,” he says.

A year into the pandemic, Pintel is still sharing the wonders of Israel—in particular, the local wonders of the Western Galilee—albeit in a different way than he had ever imagined.

After a stint as a virtual tour guide on Jewish National Fund-USA’s (JNF-USA) popular Virtual Israel Missions series, he partnered with his friend Amit Avisar (a farmer and owner of a natural-food store) on a new venture that is keeping him busy during these once-in-a-century times.

“I have always had a special place in my heart for agriculture,” relates Pintel. “My grandfather had a mango orchard near the Kineret, and instead of going to summer camp, I spent my days working the land.” It was a natural choice for him to turn to the world of farming as a next step.

Touch the Field is a small business that brings the fresh, seasonal produce of farmers from the Galilee and the Golan straight to the homes of local residents. Every Sunday, Pintel contacts his network of 45 farmers to see what is available for the week. By Tuesday, customers place their orders on a user-friendly website; produce is picked and delivered the next day. The site also features nutritional information, cooking tips and methods for keeping and storing the produce, which is mostly pesticide-free. 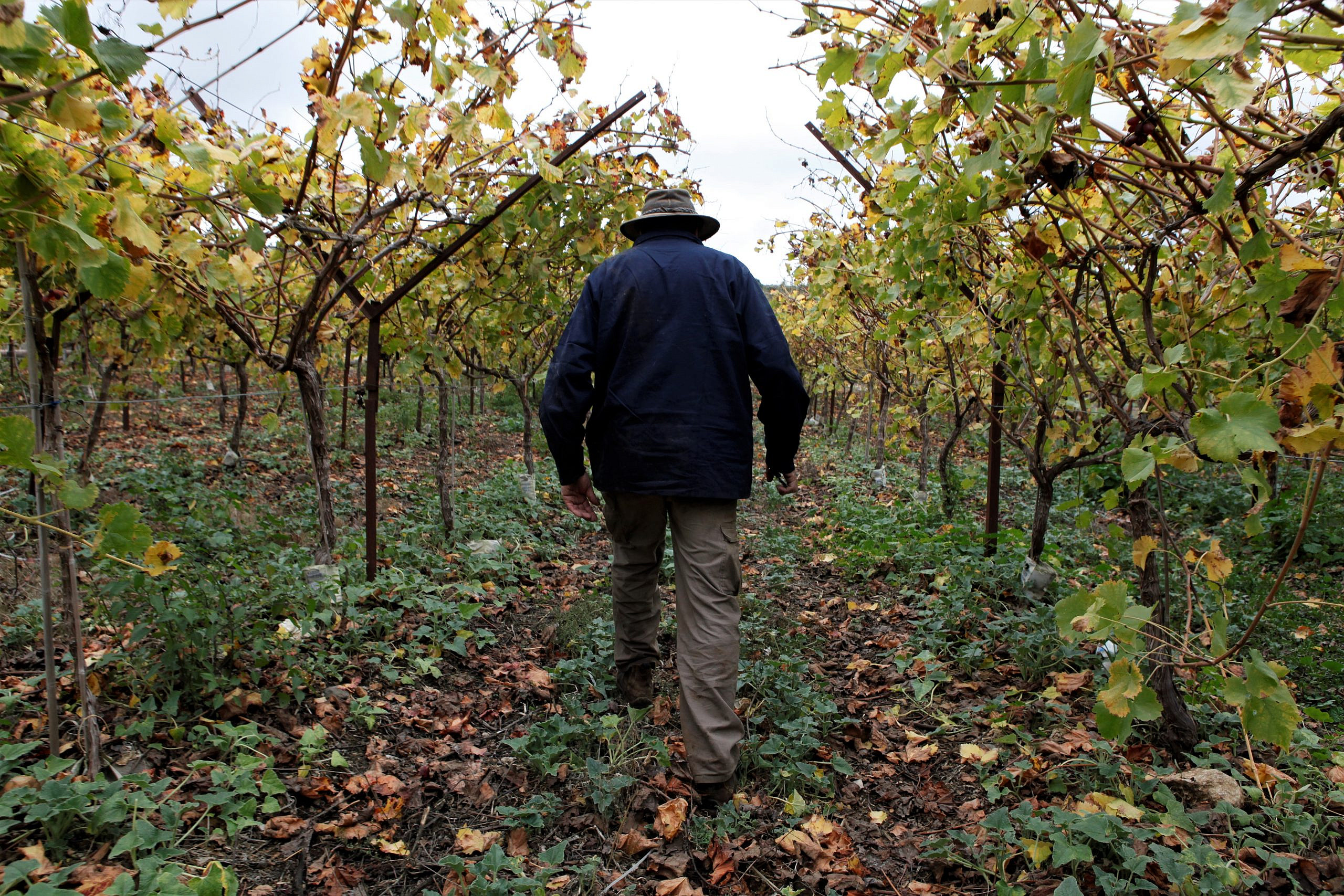 The venture has become a “win-win” enterprise for everyone involved.

Small farmers, whose primary restaurant and catering customers were shut down by Israel’s consecutive lockdowns, are relieved to have a market for their produce. “Dor came along at just the right time,” says hydroponic farmer Ilan Yaar. “Without him, I would be struggling to sell my greens and competing with a lot of other growers for a limited market.”

The initiative also gives local residents—some of whom have turned to food production as a quarantine hobby or as a way to make ends meet during their furlough—a platform to peddle their wares, which include produced preserves, spices, wine and artisan bread. Galilee residents who crave fresh, quality ingredients for their home cooking say they are happy to have an alternative to packaged food and mediocre supermarket produce.

Pintel has managed not only to reinvent himself after losing his livelihood, but to create a promising local business that boasts eight employees and a base of 150 consistent customers. Recently, Touch the Field built a water-conserving hydroponic greenhouse on a few acres of rented land in the hills north of Karmiel. The temperate climate of the Galilean hills—about 650 meters—is ideal for the year-round cultivation of a variety of crops. Their current inventory includes lettuce, arugula, coriander and kale. Soon, they will add raspberries, blueberries and a few other experimental crops. They are also thinking of expanding their customer base to larger cities such as Haifa.

For now, says Pintel, living locally feels like the right thing to do. He is a member of JNF-USA’s Western Galilee Now (WGN), a consortium of small businesses involved in tourism, which he joined in his capacity as a tour guide. As his new business grows, he changed his membership status to “local producer,” selling alongside the region’s craftspeople and food vendors on the WGN website. The consortium also offers Pintel and his staff training and marketing support geared especially for small businesses.

When the situation within Israel eventually improves and opens up, Pintel plans to combine agriculture and tourism with a visitor’s center, local hikes, farm stays, wild-plant harvesting and more.

“Until then,” he says, “we can depend on the fact that people need food, and we will keep finding creative ways to provide it.”