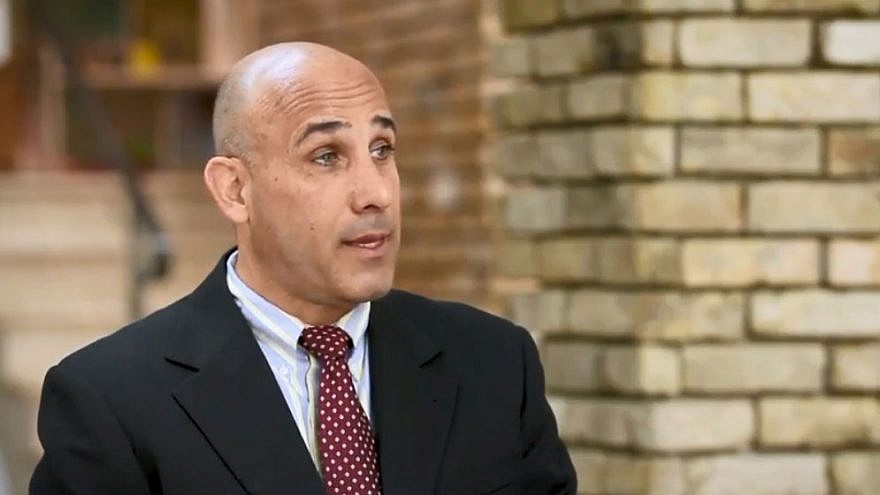 (March 1, 2021 / JNS) A group of 1,800 retired Israeli generals, officers and Mossad operatives have written a letter to U.S. President Joe Biden urging him not to return to the 2015 nuclear deal with Iran.

In the March 1 letter, the group, which goes by the name “Habithonistim,” states that it has watched “with great concern” as the Biden administration seeks to return to the “flawed principles” of the Joint Comprehensive Plan of Action (JCPOA).

“From a strict security perspective, [rejoining the accord] represents an existential threat to the Jewish state. It would also work against your administration’s stated goal of stabilizing the Middle East,” states the letter.

“Such [an] action would push Israel and Sunni allies into a dangerous corner and potentially ignite a massive nuclear arms race,” it continues.

Former President Donald Trump pulled out of the JCPOA in May 2018, reimposing sanctions and adding even harsh ones on Tehran. Biden has indicated that he wants to rejoin the accord if Iran returns to full compliance, however, Iran has demanded that all sanctions be lifted first.

Habithonistim was founded in 2020 by a group of retired Israeli generals with the aim of securing the Jewish state and has since grown into a national movement of almost 2,000 former servicemen and women. The group said in a statement that they felt it was important to share their perspective with “the new American commander-in-chief.”

The JCPOA, the letter states, granted the Iranian regime a “safe path” to acquiring a large nuclear arsenal. Even those limitations the deal did impose have either expired or will be “sunsetting shortly,” it adds.

“What is needed is not to succumb to the false brinkmanship and nuclear blackmail of Iran, and to use the maximum pressure sanctions to demand Iran accept a more effective deal that will not include sunset clauses, and will guarantee that Iran shall never have the capability to produce nuclear weapons. A deal that dismantles the military nuclear facilities, provides for real inspections anywhere anytime, limits enrichment for a very long time or prevents it and takes care of delivery systems (ballistic missiles),” says the letter.

Habithonistim director IDF Brig. Gen. (res.) Amir Avivi, who initiated the letter, said that those suggesting the JCPOA was beneficial to Israel’s security were “out of touch and politically motivated.”

“Iran must be held accountable for its global aggression and must never be allowed to attain a nuclear bomb,” he added.

The letter concludes by stating: “President Biden, your 40-year history as a public servant has clearly demonstrated that Israel’s security is something you take seriously. The Iranian regime [seems] to be expecting a deal as favorable to them as the original JCPOA. You have a unique opportunity to [disabuse] them of that fallacy by negotiating a deal that protects Israel, the Middle East and the United State of America from an empowered and nuclear-armed Iran.”

The group also sent a copy of the letter to the U.S. State Department.

On Wednesday, Republicans in both houses of Congress introduced a resolution opposing any move by Biden and his administration to lift sanctions against Iran.

The resolution followed a letter sent to Biden last week by 15 Republican members of the House Committee on Homeland Security, stating: “Regime demands for sanctions relief as a prerequisite for the administration’s proposed bilateral negotiations are not made in good faith.”