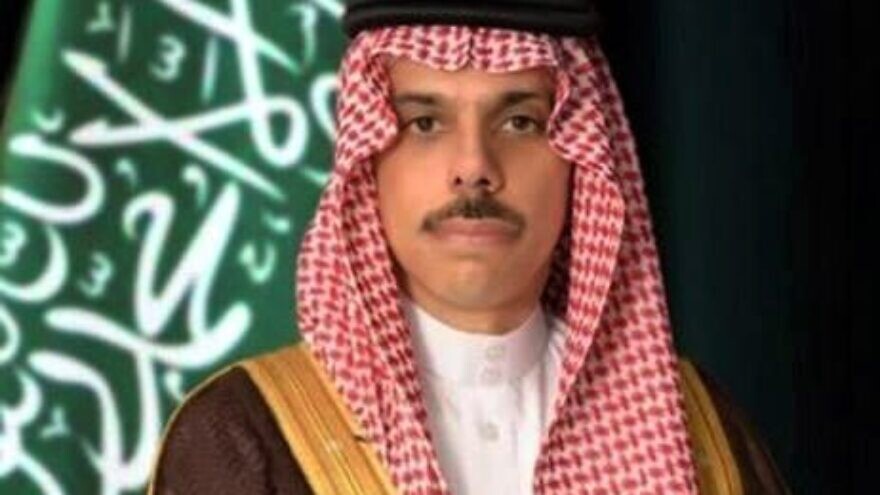 “If Iran gets an operational nuclear weapon, all bets are off,” Prince Faisal bin Farhan Al Saud said during the World Policy Conference in Abu Dhabi when asked about such a scenario, Reuters reported.

“We are in a very dangerous space in the region … The signs right now are not very positive unfortunately,” said Faisal.

“We hear from the Iranians that they have no interest in a nuclear weapons program. It would be very comforting to be able to believe that. We need more assurance on that level,” he added.

Iran continues to deny that its nuclear program is for anything other than peaceful, civilian purposes.

Indirect U.S.-Iranian talks to salvage the Joint Comprehensive Plan of Action (JCPOA), the 2015 nuclear deal between Iran and global powers, stalled in September.

Riyadh remains “skeptical” about the deal, said Prince Faisal, but supports efforts to revive the agreement “on condition that it be a starting point, not an end point” for a stronger nuclear deal.

Gulf Arab states want an agreement that addresses their concerns about Iran’s missiles and drones programs, as well as the Islamic Republic’s funding of a network of regional terror proxies.