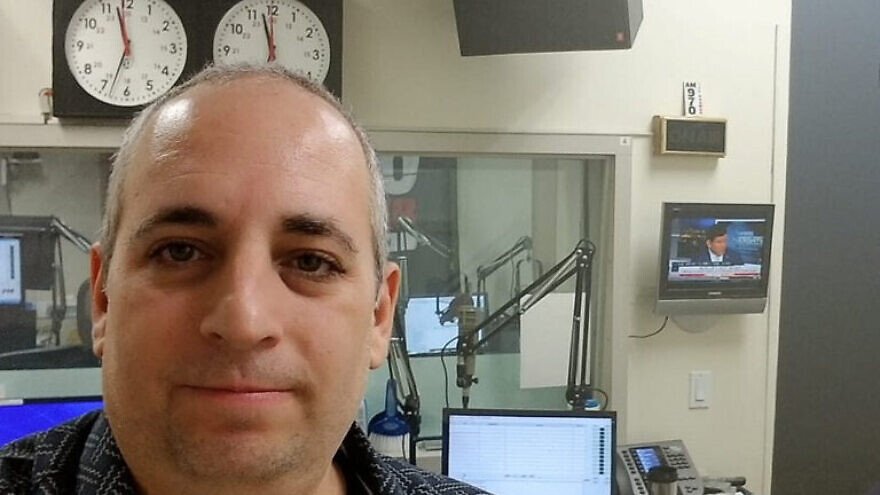 (September 28, 2022 / JNS) The City University of New York (CUNY) has reversed course after it assigned a former employee of a vehemently anti-Israel NGO to investigate allegations of anti-Zionist discrimination.

The probe came at the request of Prof. Jeffrey Lax, chair of the business department at CUNY’s Kingsborough Community College in Brooklyn. He alleged pervasive discrimination and harassment against Zionists and Jews on campus, as well as retaliation and a hostile work environment created by Kingsborough President Claudia Schrader.

Lax’s complaint came as Kingsborough and CUNY were under increasing scrutiny due to skyrocketing rates of anti-Semitic incidents committed by members of the student body, faculty, staff and union leadership, with administrators accused of inaction.

In response to Lax’s allegations, CUNY placed its Chief Diversity Officer Saly Abd Alla in charge of the investigation. Abd Alla previously worked as a civil rights director with the Council on American-Islamic Relations (CAIR)’s Minnesota chapter. CAIR has a lengthy, documented history of anti-Israel activity and some of its current leadership had previous connections with organizations that are or were affiliated with Hamas.

The Anti-Defamation League noted that some members of CAIR’s leadership have “used inflammatory anti-Zionist rhetoric that on a number of occasions has veered into anti-Semitic tropes.”

According to emails reviewed by JNS, Abd Alla reached out to Lax on Sept. 9 to schedule a meeting. Lax responded on Sept. 12 and, noting CAIR’s “aggressive” anti-Zionist activity and support for BDS, asked Abd Alla whether she believed a Zionist Jew is a “proper protected class designation under CUNY discrimination policy.” He inquired whether, if she does believe this is the case, she could investigate his claims without bias.

Lax received no further communication from Abd Alla. He followed up with Doriane Gloria, CUNY’s vice chancellor for human resources. He received a response that included the university’s general discrimination investigation policies, but no answers to his questions regarding Abd Alla.

Last Thursday, Gloria pulled Abd Alla from the investigation, writing to Lax: “Without addressing the merits of your assertions regarding the professional ability of an employee of our university to perform their duties, we are exploring alternative approaches to conduct such an investigation, so as to make it unassailable and beyond reproach.”

Lax responded with a request that Gloria work with him to select an outside, neutral, mutually agreeable and pro-bono third party to investigate.

“Let me be extremely kind in suggesting that your office has already exercised, at best, extremely poor judgment in appointing the former director of an admittedly and openly anti-Zionist organization to investigate claims based on Zionism discrimination. Let us settle for another day whether what was actually being exercised by your office and CUNY was bad faith or worse,” Lax wrote to Gloria.

He insisted that CUNY should not be given another chance to unilaterally appoint an investigator to examine his case, writing, “We should really have the same goal here: stamping out anti-Semitism at our university and arriving at the truth.”

Last year, the U.S. Equal Employment Opportunity Commission found that Lax’s claims of a hostile environment towards observant and Zionist Jews at Kingsborough had merit.