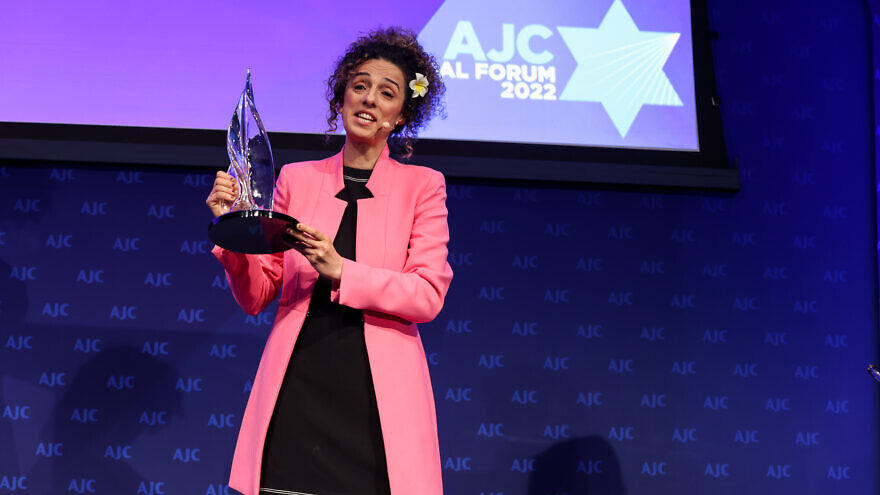 The bill is named after Masih Alinejad, an Iranian-American journalist working as a presenter for the VOA Persian Service and as a correspondent for Radio Farda.

In July 2021, the Department of Justice announced charges against five Iranian intelligence agents who sought to kidnap Alinejad and take her to Iran. As part of the operation, Iranian officers conducted extensive surveillance of Alinejad using private investigators and intimidated her relatives living overseas in an attempt to lure her to a third country.

“For several years now, Iranian-American dissidents have felt under severe threat for simply exercising their First Amendment freedoms and speaking out against the brutal and repressive theocracy in Iran,” a press release from EMET stated.

The Masih Alinejad Hunt Act instructs the federal government to sanction individuals and entities who serve as agents of the Iranian government who harass Iranian dissidents and human rights activists in the United States. The Act also creates reporting requirements for the Secretary of State and the Treasury on the identity and activities of such individuals and entities.

“The purpose of this legislation is to finally put some consequences into the Islamic republic’s heinous actions. It identifies and imposes severe sanctions on those agents or persons who are responsible for or complicit in the abuses toward dissidents on behalf of the Islamic Republic of Iran,” the organization said.

“​​This is not, however, only about Ms. Alinejad. There are hundreds of courageous expatriate Iranians throughout the world whose lives are in danger in various countries throughout the world, including Canada, Turkey and various European capitals,” the news release stated.

“It is morally outrageous that the long arm of the Islamic Republic of Iran has managed to get by with near impunity, as they survey, harass, terrorize, kidnap and attempt to assassinate the courageous voice of the Persian dissident community,” said Sarah Stern, founder and president of EMET.

“This has got to cease immediately, and we are incredibly grateful to the 11 United States Senators who are the original co-sponsors of this very important legislation,” Stern added.