While Israel has put its embassies abroad on high alert and continues to monitor threats along its borders from Iran and its terror proxies, such as Hezbollah to the north, experts seemed to agree that Tehran is likely to delay a revenge attack until the opportune moment.

Amir Toumaj, an independent Iran researcher, told JNS that among officials and media, there is both a “general call for immediate retaliation and others pushing for a delayed response, arguing that Tehran shouldn’t fall into a trap ahead of talks with the Biden administration.”

At the end of November, Iran’s Supreme Leader Ayatollah Ali Khamenei called for “definitive punishment of the perpetrators and those who ordered it” regarding the killing of Fakhrizadeh, according to AP.

Iran’s President Hassan Rouhani declared that “we will respond to the assassination of martyr Fakhrizadeh in a proper time. The Iranian nation is smarter than falling into the trap of the Zionists. They are thinking to create chaos,” according to the report.

Toumaj noted considerable calls within the regime to respond to the latest assassination, as well as previous attacks.

“There’s a lot of pressure now in the IRGC [Islamic Revolutionary Guards Corps] and the government’s supporters for a response sooner rather than later, not only because this assassination was near the heart of the capital, but also because of the assassination of former general Qassem Soleimani and the Natanz explosion in the summer,” he said.

An American drone took out Soleimani in January, and Iran admitted that a fire seriously damaged its Natanz nuclear facility in July. A Middle Eastern intelligence official told The New York Times that Israel planted a bomb at the facility, and a member of the IRGC, who was briefed on the matter, also said an explosive device was used.

‘Time is on their side’

Efraim Inbar, president of the Jerusalem Institute for Strategic Studies, said the assassination of the Iranian scientist and other successful attacks on Iran are “most likely attributable to fortunate operational circumstances.” 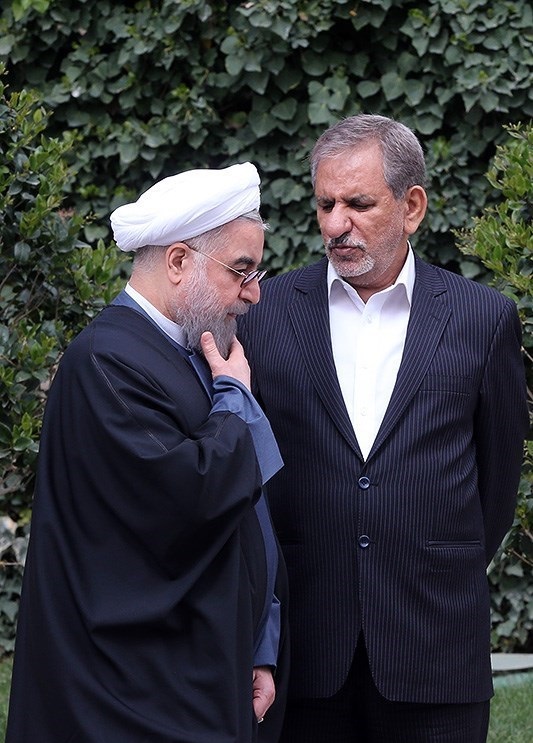 Inbar downplayed the timing of the assassination as connected to the results of the U.S. election and the incoming Biden administration, which has promised to resume negotiations and possibly re-enter the Iran nuclear deal.

As to the question about when Iran will seek revenge, he said that it is wrong to assume that Iran will retaliate immediately.

“They have time, and they will do something after they think it is doable and effective,” he said. “Patience is their game. Time is on their side as they progress on the nuclear path.”

Professor Ronen Cohen, Iran expert and the head of the Middle East & Central Asia Research Center at Ariel University, said the Iranians are undergoing a challenging period due to both the coronavirus and crippling U.S. sanctions.

Iran has been the hardest-hit country in the Middle East with 1 million recorded cases of COVID-19 and 50,000 deaths as a result. And in the past few years, a series of new sanctions have been enacted by the Trump administration that has had a profound effect on Tehran’s economy, as seen in nationwide protests before the pandemic hit earlier this year.

“The economy is suffering, and Iranian officials have to deal with rumors of the death of Khamenei,” he said.

An official close to Khamenei denied recent rumors on social media that the 81-year-old’s health has deteriorated, Reuters reported on Monday.

Cohen says that Iran-backed Hezbollah in Lebanon and Iranian forces are in no position to attack Israel, even from Syrian territory.

“At the end of the day, Iran is hurting and seeks revenge,” he said. “However, the risk now is too high, and it will wait to retaliate when it is sure that the result will satisfy the political and military leadership.”