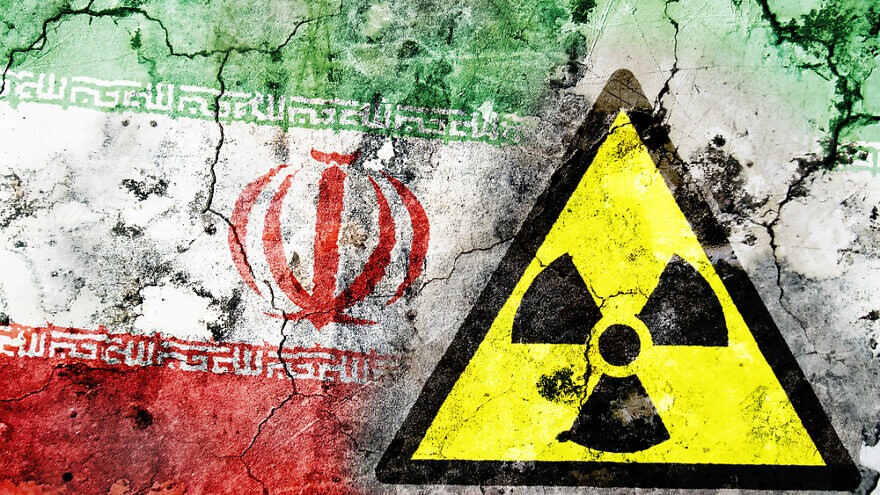 If a new nuclear agreement with Tehran is reached, it will be “difficult” to reconstruct Iran’s recent actions, Grossi said during an interview on Friday reported by Reuters.

“The bottom line is that for almost five weeks I have had very limited visibility, with a nuclear program that is galloping ahead and, therefore, if there is an agreement, it is going to be very difficult for me to reconstruct the puzzle of this whole period of forced blindness,” said Grossi.

Last month, Iran removed much of the IAEA’s monitoring equipment at its nuclear sites, with Grossi at the time calling the move a potential “fatal blow” to the possibility of forging a deal to curb Tehran’s nuclear progress, according to Reuters.

Grossi added then that there was a window of just three to four weeks to restore at least some of the oversight before the IAEA lost the ability to piece together in retrospect Iran’s most critical nuclear activities.

The International Atomic Energy Agency board of governors in June passed a draft resolution criticizing Iran over its lack of transparency and failure to cooperate with the agency.

Earlier this month, U.S. special envoy for Iran Robert Malley said that the Islamic Republic was just “a matter of weeks” away from having enough enriched uranium for a nuclear weapon. He also said that recent indirect talks between Washington and Tehran geared towards resolving the nuclear standoff had been “more than a little bit of a wasted occasion.”

Last week, a senior adviser to Iranian leader Ayatollah Ali Khamenei claimed that Iran has already become a nuclear threshold state, with the ability to produce an atomic weapon if and when it chooses to do so.