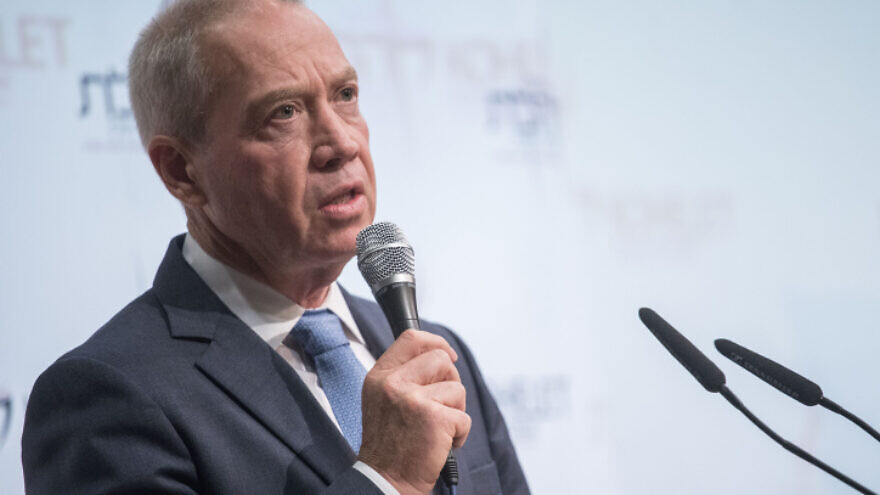 Gallant emphasized “the unique and unshakeable bond between Israel and the United States,” according to the Communications Office for the Minister of Defense. He said it is based on shared values, interests and unparalleled cooperation in all areas.

Gallant also expressed his commitment to further expanding the “excellent cooperation between the respective defense establishments.” This included “in the strategic, military and industrial arenas.”

The Israeli defense minister shared a situation assessment of the top strategic challenges threatening the security of the State of Israel and stability in the Middle East region.

But his focus was on the multifaceted Iranian threat. He highlighted the Islamic Republic’s nuclear ambitions, regional aggression and proliferation of advanced accurate weapons.

Gallant emphasized that critical international cooperation is required to prevent Iran from acquiring a nuclear weapon. An nuclear Iran not only threatens Israel but the entire international community, he said.

Gallant stressed the importance of expanding the Abraham Accords to additional countries. He also spoke about deepening Israel’s existing strategic and military cooperation with regional partners, under U.S. leadership.