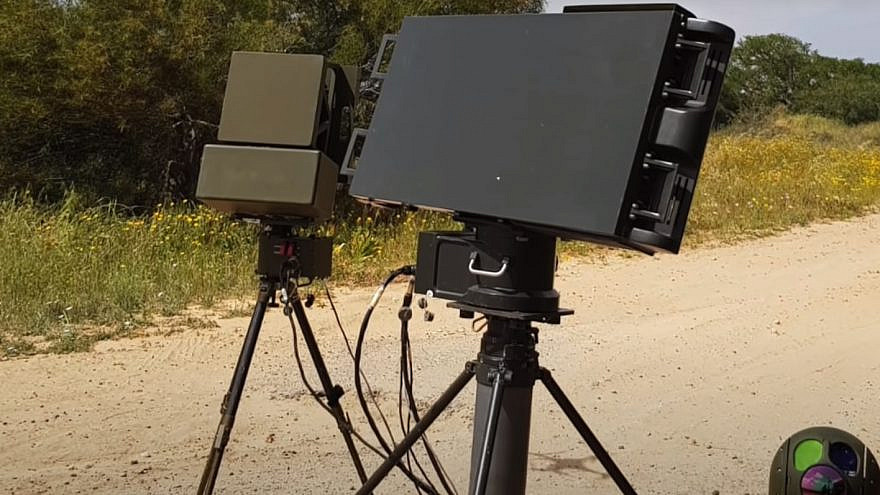 (March 11, 2021 / JNS) Israel Aerospace Industries announced on Thursday that it has signed a memorandum of understanding (MoU) with the United Arab Emirates’s weapons-maker EDGE to develop an advanced anti-drone defense system.

The anti-drone system would be “tailored to the UAE market,” with wide-ranging benefits to the Middle East and North Africa region and beyond, the state-owned IAI said in a statement.

Israel and the UAE officially normalized relations on Sept. 15 as part of the Abraham Accords.

The system would include technology such as jamming and cyber-takeover capabilities, in addition to guns, missiles, and electromagnetic and laser devices able to destroy a drone.

The Iran-backed Houthi movement in Yemen has been launching missile and drone attacks against Saudi Arabia. A drone carrying explosives and a ballistic missile was launched on Monday by the Houthis at Saudi Arabian oil facilities, according to officials.

The UAE is allied with the Saudis and had taken part in the Saudi-led military coalition intervention in Yemen.