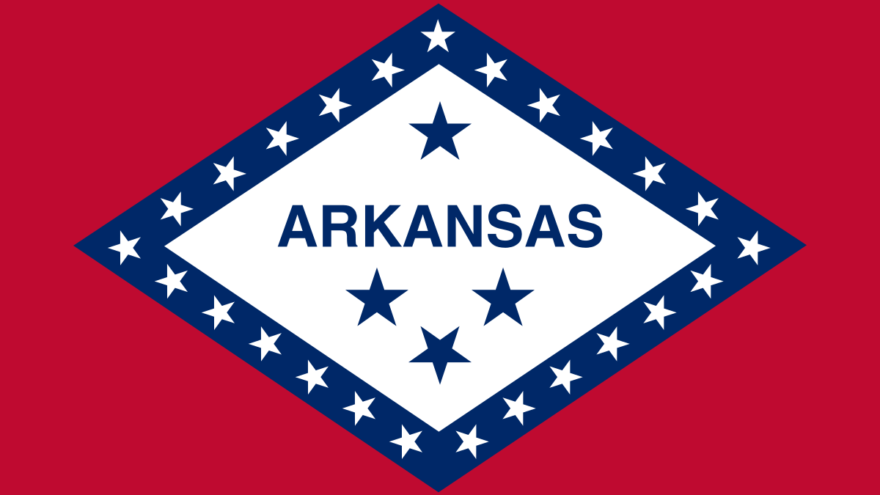 Officials from Arkansas and Israel signed a Memorandum of Understanding (MoU), solidifying an agreement to promote a partnership in the areas of technology, and research and development in business and education.

In a statement released on Tuesday, Hutchinson called the pact a “mutually beneficial partnership,” adding that it “builds on the momentum we have created for the past eight years to develop a tech-based workforce that can meet the needs of a 21st-century economy. In addition, this agreement allows us to strengthen our relationship with a critical ally to the United States.”

He added that “it’s going to make a big difference in the future of mobility and how quickly we can improve our supply chains.”

Last year, trade between Israel and Arkansas was valued at more than $100 million, stated the Arkansas Economic Development Commission, a figure that includes Arkansas exporting more than $35 million in manufactured goods to the Jewish state.

Ami Appelbaum, chief scientist and chairman of the board of the Israel Innovation Authority, called the partnership a “collaboration between similar states that have very similar challenges, as the governor mentioned: agriculture, medical, and of course, autonomous transportation.”

Approximately 2,200 Jews currently live in Arkansas, making it one of the states with the smallest Jewish population in the nation.