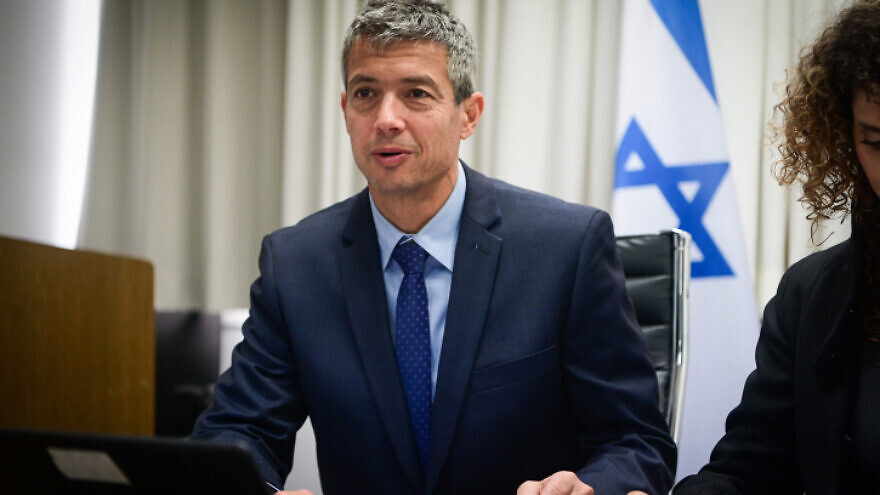 (December 14, 2022 / JNS) Following the lead of the European Union in addressing illegal and harmful internet content, Israel announced on Wednesday that it aims to regulate social media sites such as TikTok, YouTube, Facebook and Twitter, Reuters reported.

The laws would apply to sites with more than 500,000 users in Israel, or 5% of the population.

Social media corporations would be obliged to have a local office in Israel as well as a better appeals mechanism for users whose content has been taken down.

“This is an unregulated online space and negative and harmful social phenomena have grown in it,” said Hendel.

“Legal responsibility should be applied to the digital platforms in relation to the distribution of illegal sexual content, incitement to violence and terrorism and others,” he said.