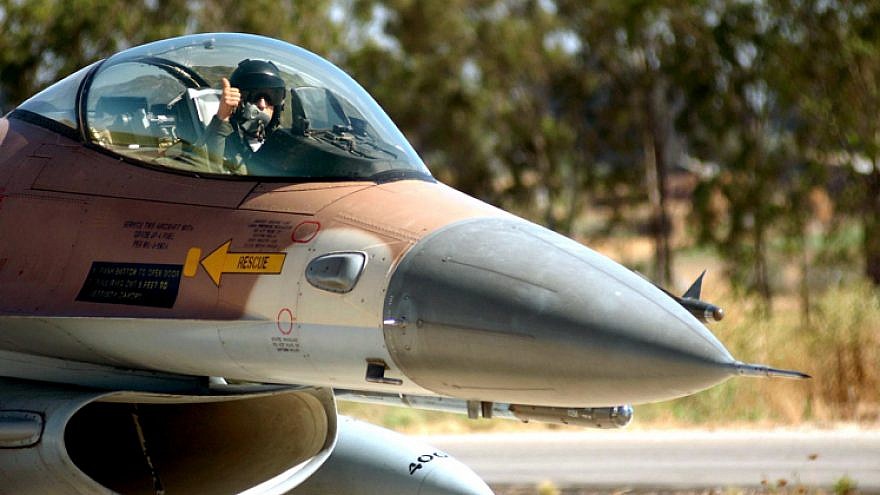 An Israeli army pilot sits in a cockpit of an F-16 aircraft. Photo by Flash90.
Spread the word.
Help JNS grow!
Share now:

After attempting to censor the news for several days, the military acknowledged the damage on Sunday evening, saying that while the jets are expected to return to duty by next week, the repairs will cost millions of dollars.

No soldiers were injured in the flooding, according to the army.

In addition to the damaged planes, record rainfalls of late left seven dead across the country and caused major damage to homes, vehicles and infrastructure.