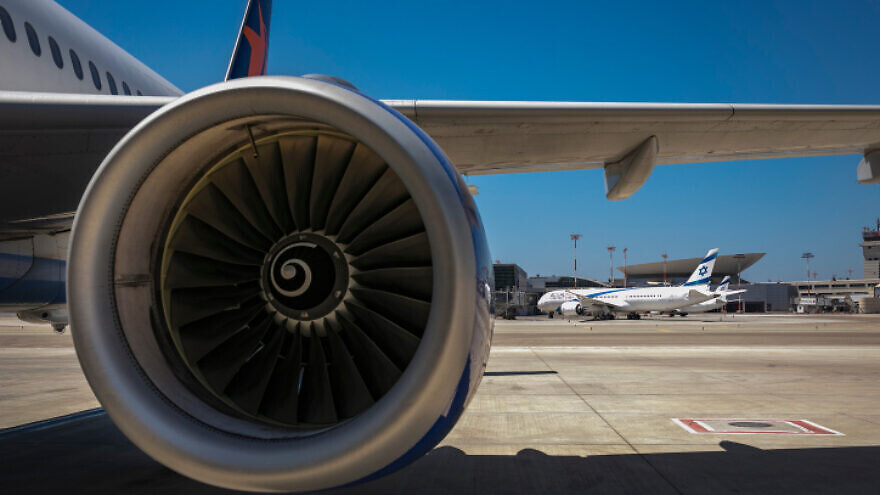 (September 23, 2020 / JNS) The first-ever Israir flight to Bahrain departed from Tel Aviv’s Ben-Gurion International Airport on Wednesday, eight days after the signing of the U.S.-brokered Abraham Accords at the White House.

The passengers on the maiden flight were Israeli officials—among them Prime Minister’s Office Acting Director General Ronen Peretz and Foreign Minister Director General Alon Ushpiz—headed to Manama for meetings with their Bahraini counterparts to discuss the final wording of the peace agreement, reported Ynet.

According to the report, details of the flight were arranged on Tuesday, following a phone call between Israeli Prime Minister Benjamin Netanyahu and Crown Prince of Bahrain Salman bin Hamad bin Isa Al Khalifa.

News of the Airbus A320 flight was kept secret until after takeoff on Wednesday at 8 a.m. due to the sensitivity of the delegation, the report stated.

Israir announced earlier this month that it would be launching flights from Tel Aviv to the United Arab Emirates—the first Gulf state to sign the Abraham Accords—beginning in October and will offer Israelis a four-night vacation package starting at $700.