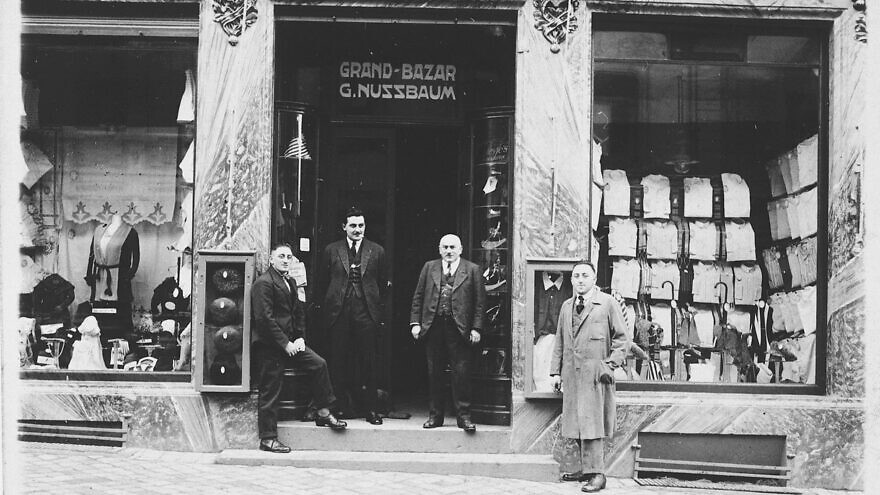 (November 18, 2021 / JNS) The World Jewish Restitution Organization (WJRO) announced that the Claims Conference has begun allocating $1.1 million to Holocaust survivors who are currently living in or were persecuted by German Nazis or their allies in the Grand Duchy of Luxembourg during the years of World War II and the Holocaust.

The money comes from the Luxembourg Fund, a direct support payment program for Holocaust survivors that is the result of an agreement on Holocaust-era restitution. It was signed in January by WJRO, the State of the Grand Duchy of Luxembourg, the Jewish community of Luxembourg and the Luxembourg Foundation for the Remembrance of the Shoah.

Holocaust survivors from 11 countries who applied by the initial deadline of Oct. 15, and who have been approved, will each receive a first installment payment of $5,657 by the end of November. The second and final payment is expected to be made in March.

The deadline for new applicants has been extended to Jan. 31.

Gideon Taylor, WJRO’s chair of operations, noted that “the compensation program is an important acknowledgment by the government of Luxembourg of how the Holocaust was carried out under Nazi occupation and of the suffering endured by Jews in Luxembourg. These funds provide a small measure of justice and will help survivors live their lives with the dignity they deserve.”

Claude Marx, 87, a Holocaust survivor living in Luxembourg, said “the symbolic gesture that this payment program represents will never heal the wounds that I and other Holocaust survivors have suffered as a result of Nazi crimes in Luxembourg and elsewhere, but it is an important chapter in our journey to find a measure of justice.”