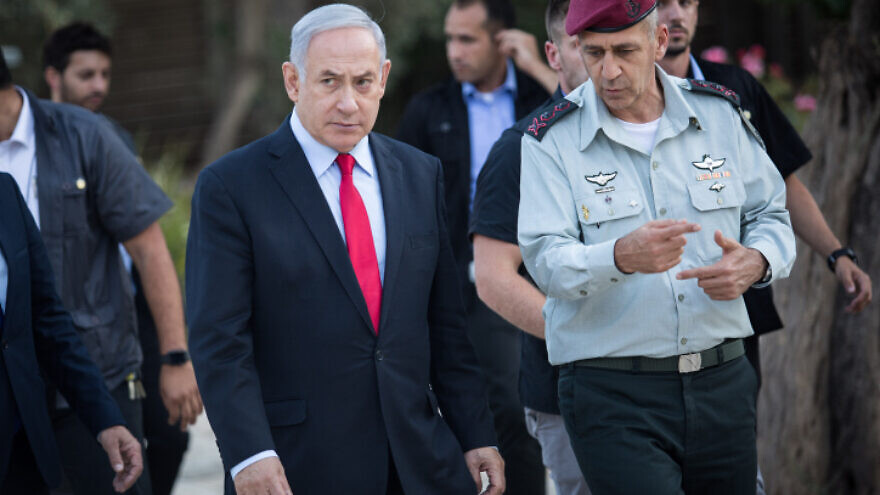 The decision will be voted on in the next Cabinet meeting, and sources say that Netanyahu expects it to be approved easily.

According to an article on the IsraelDefense website, the tenuous political situation in Israel with a government still not formed, coupled with a ceasefire after 11 days of fighting Hamas and other terror factions in the Gaza Strip, factor into the reason to extend Kochavi’s term.

“At least Kochavi can provide operational stability in the military until the new government stabilizes,” it stated.

As reported in the article, Gantz said that “Kochavi led the IDF during the last two-and-a-half years in significant processes of force-building and multidimensional operational doctrine while combining all the branches and increasing lethality. The extension of the appointment will enable the continuation of realizing the components of the multiyear ‘Momentum’ plan, which were expressed in the unprecedented capabilities that the IDF displayed” in “Operation Guardian of the Walls,” which concluded on May 21.