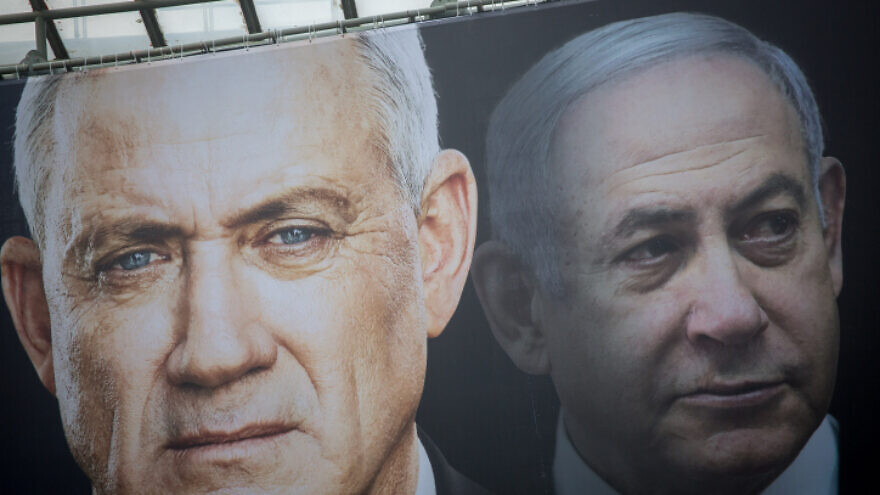 “I promised the State of Israel a national emergency government that will work to save lives and livelihoods of Israeli citizens,” said Netanyahu, who has served as a caretaker prime minister since December 2018.

The deal between the two leaders will see a rotation agreement whereby Netanyahu remains prime minister for 18 months before being replaced by Gantz. In the meantime, Gantz will serve as vice prime minister and defense minister. The deal will also see an expansion of the Cabinet to include 32 ministers, growing eventually to 36 ministers, the largest in Israel’s history.

“We prevented a fourth election,” Gantz said in a tweet. “We will protect our democracy and fight against the coronavirus.”

Israel held its national elections on March 2, with neither Netanyahu’s Likud Party or Gantz’s Blue and White Party able to secure a majority coalition. National elections were also held in September and April 2019, resulting in a similar impasse.

“Israel has once again demonstrated the resiliency and vibrancy of the only genuine democracy in the region,” it said.

The announcement of a national emergency government comes amid the coronavirus pandemic that has infected some 13,600 Israelis and lead to the deaths of 173 as of Monday.