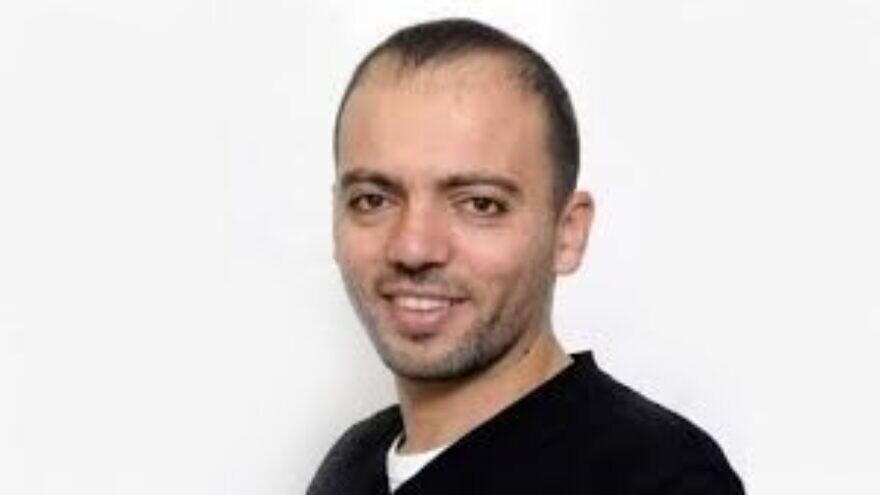 (August 16, 2022 / JNS) As Palestinian prisoner Khalil Awawdeh continues what his family claims is a 165-day hunger strike against his detention, his attorney said on Tuesday that her client will appeal his case to Israel’s Supreme Court.

Israel says that Awawdeh is being held on security grounds, asserting that administrative detention is necessary to prevent attacks or to detain dangerous suspects without sharing evidence that could endanger vital intelligence sources.

His lawyer, Ahlam Haddad, stated that her client’s health is deteriorating and requested that he be released, reported the AP. An appeal was denied by an Israeli military court on Monday.

In response, Haddad said “justice was not done. We turn to … the Supreme Court in Jerusalem in order maybe to get the relief requested, which is his release from administrative detention.”

A second Palestinian prisoner’s sentence was extended by six days by an Israeli military court on Tuesday.

Awawdeh and Bassam al-Saadi, a Palestinian Islamic Jihad leader from the West Bank, were among the militant group’s demands for a ceasefire during the conflict between Israel and the terror group based in the Gaza Strip from Aug. 5-7. The official response by the Israel Defense Forces was “Operation Breaking Dawn,” which ended in a ceasefire on Aug. 8.