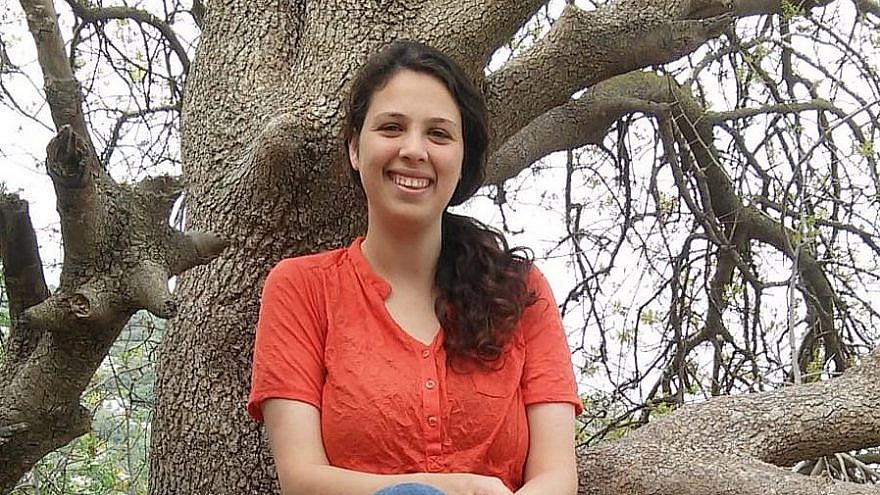 (January 11, 2023 / JNS) Prosecutors asked the Jerusalem District Court on Wednesday to sentence Palestinian terrorist Arafat Irfaiya to life in prison plus 21 years for the 2019 killing of Ori Ansbacher.

Irfaiya, from Hebron, brutally raped and murdered the then-19-year-old Ansbacher, who at the time was performing national service at the Yealim Center for at-risk boys and those with special needs in the Ein Yael area of Jerusalem. She entered a forested area near the capital’s Biblical Zoo on the morning of Feb. 7, 2019, where Irfaiya identified her as Jewish and decided to kill her.

Ansbacher tried to fight off her attacker but he overcame her, assaulted her and stabbed her a number of times using the knife he had on his person, the 2019 indictment stated. Ansbacher died as a result of her stab wounds.

Irfaiya later confessed to and reenacted the crime, saying he had purchased a kipah, which was found following the attack, to allow him to carry out his plan of murdering a Jew. He and his family support Hamas.

He entered the Jerusalem area on foot through a 200-meter-wide gap in the security fence near Beit Jala. In 2015, the High Court of Justice accepted a petition against the construction of the fence at the site and ordered the government to find an alternative solution. The directive was not carried out and the gap remained.

He told police that he began by stabbing Ansbacher three times, then dragged her a distance of about 150 meters (500 feet). She tried to fight him off and screamed, but no one was close enough to hear her.

According to Irfaiya, he then stabbed her a few more times, used her scarf to gag her and tied her hands together using a belt. He raped her, and then took her phone away and left the scene. Irfaiya took a taxi back to the Palestinian Authority, where he was eventually captured by police special forces in Ramallah.

On Wednesday, Ori’s mother told the court that “the meeting in the forest was a meeting between all the light in the world and all the darkness in the world.”

The judges, meanwhile, explained that proceedings had taken so long due to the defense’s claim, rejected by the court, that Irfaiya is mentally unfit to stand trial.

A sentencing hearing was set for Jan. 29.