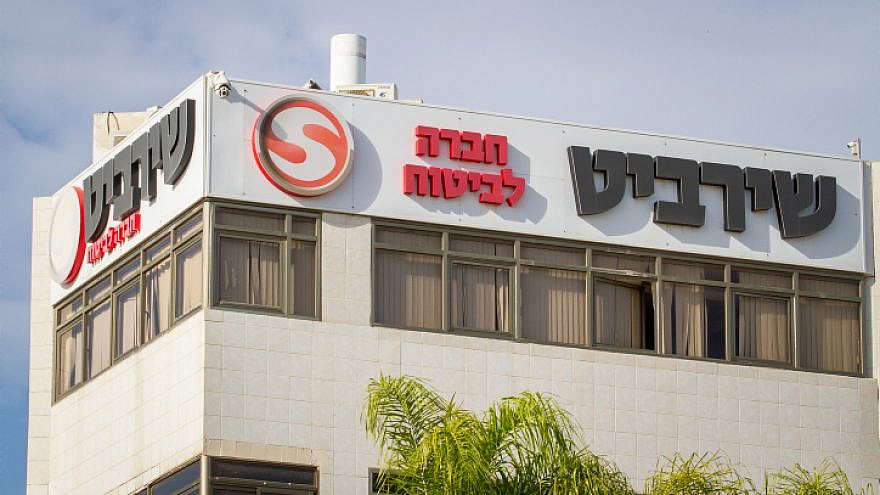 (December 8, 2020 / JNS) Israel’s Finance Ministry is reviewing its contracts with the Shirbit insurance company after it fell victim to a cyber attack last week, resulting in its database being held for ransom, financial daily Globes reported Monday.

The hackers, a group called “Black Shadow,” initially demanded $1 million for the database. When Shirbit refused to pay, the hackers leaked a sample of the personal information of some of the company’s clients—and upped the ransom to $4 million.

Founded in 2000, the Netanya-based Shirbit has upwards of 200 employees and is one of the largest insurance firms in Israel. Several years ago, it won a state tender and many of its clients are civil servants.

In a statement to the press on Monday, the Finance Ministry said that “the incident of the leak of information from Shirbit is at present being examined and supervised by the Capital Market, Insurance and Savings Authority and the National Cyber Directorate. We take a grave view of the event and we are monitoring developments in the matter and the findings of the regulatory bodies. Decisions will be made in accordance with the findings and subject to the law.”

The deadline the hackers posed to Shirbit to pay the increased ransom of 200 bitcoin ($4 million) expired on Monday morning, with the company still adamant in its refusal to be blackmailed and stating it “will not surrender to cyber terrorism.”

Communication specialist Ronen Tzur, hired by Shirbit to manage the crisis, said last week that the company has made a “strategic decision” not to pay the hackers.

He noted that “this was not a regular ransomware attack. The hackers went public even before they contacted the company.”