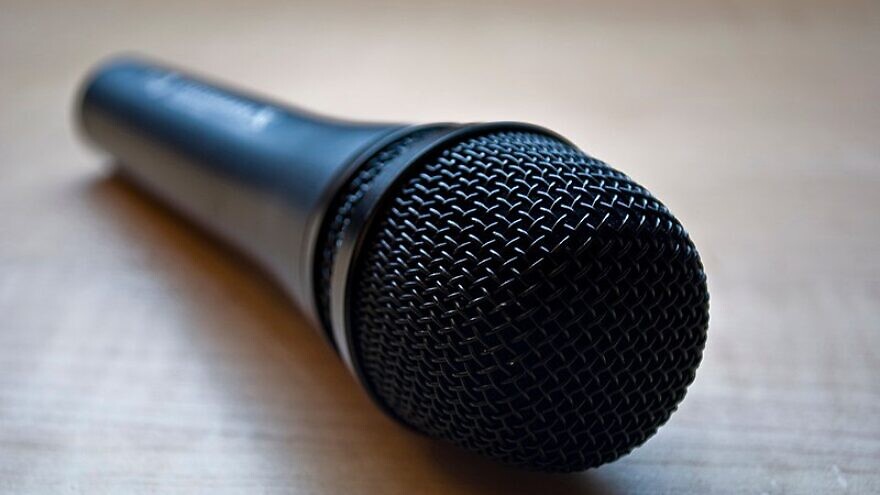 The two Israeli websites are Channel 9, a Russian-speaking Israeli television station, and Vesti, a Russian-language news website that belongs to the Yediot Achronot group.

The decision was taken on the day of Russia’s invasion of Ukraine on Feb. 24 but only implemented on Wednesday, according to the report.

Russia passed a law that bans Russian media from distributing information about the Russian military that has not been authorized by government authorities.

Israeli Communications Minister Yoaz Hendel spoke with the CEOs of Channel 9 and the Vesti website, and updated them on Russia’s decision.

Hendel reportedly described the move as “illogical” and “aggressive.”

Yuri Kanovitch, CEO of Channel 9, told Maariv that his channel serves an Israeli audience, adding: “We will continue to make our best professional answer to broadcast to our viewers the most fresh, updated, confirmed and objective information, as we have always done, from the first day of this channel to this very day.”