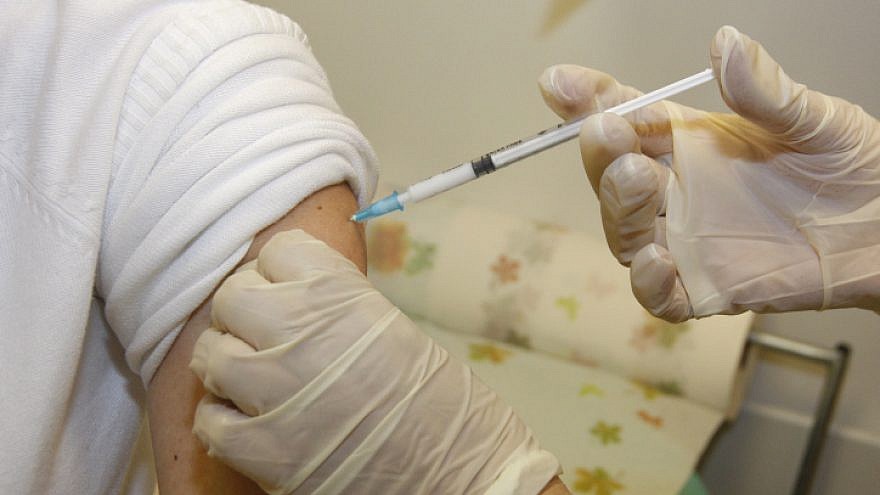 (December 16, 2020 / Israel Hayom) Senior rabbis in Israel on Tuesday issued a decree urging haredi communities to receive the coronavirus vaccine, declaring that “according to all acceptable medical parameters, it has been proven that the vaccines are safe.”

The decree was issued by rabbis Chaim Kanievsky, Gershon Edelstein, Shalom Cohen and Elimelech Firer, considered Israel’s greatest poskim (“decisors”). It is believed that the decree will be helpful in curbing morbidity in the haredi community.

The Orthodox Union and the Rabbinic Council of America issued similar calls on Tuesday.

In a joint decree, the two groups stated that as halachah (Jewish law) demands, Jews care for their own health and protect others from harm or illness, and therefore getting the vaccine is permitted.