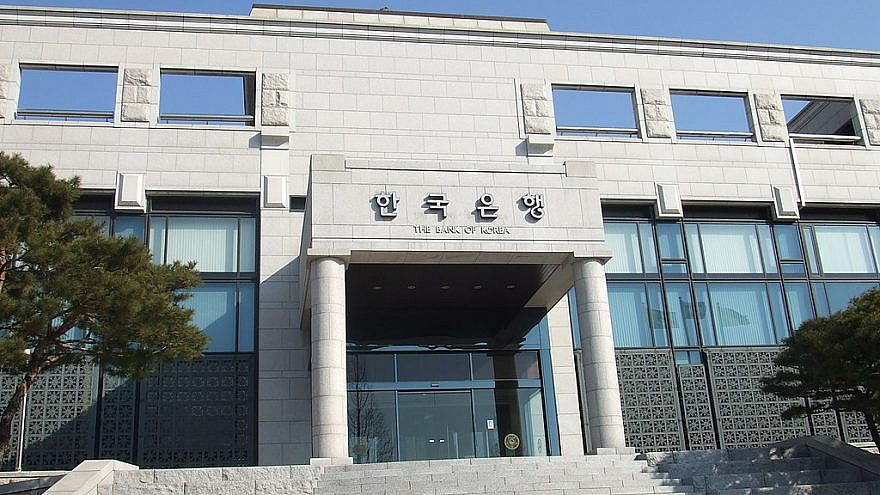 (February 24, 2021 / JNS) Iran announced on Tuesday that it has reached an agreement with South Korea on ways to unlock Iranian assets currently held in South Korean banks. Some $7 billion in Iranian oil revenues are being held by South Korea in accordance with sanctions imposed on Tehran by the United States.

Confirming the report, the South Korean foreign ministry said, “Our government has been in talks with Iran about ways to use the frozen assets, and the Iran side has expressed its consent to the proposals we have made,” reported South Korea’s Yonhap News Agency.

“The actual unfreezing of the assets will be carried out through consultations with related countries, including the United States,” added the ministry.

In early January, Iran seized a South Korean tanker and its crew in the Persian Gulf. Iran’s offer to release the crew, minus the captain, coincided with South Korea’s confirmation that it has been in talks and made progress with the United States regarding ways the assets can be released, according to Yonhap.

In other news, Iran agreed on Sunday to continue to allow limited access to its nuclear sites for the next three months to inspectors from the International Atomic Energy Agency (IAEA).

Iran has been threatening to cut off all IAEA inspections as per a law passed by the Iranian parliament in November stating that if the other parties to the 2015 nuclear agreement do not fulfill their obligations by Feb. 21, IAEA inspections, among other parts of the agreement, will be canceled.

After the Trump administration pulled out of the agreement, known as the Joint Comprehensive Plan of Action (JCPOA) in May 2018, the United States began reimposing sanctions on Iran and even adding harsher new ones, which the Islamic Republic considered a violation of the agreement.

IAEA Director-General Rafael Grossi, who was in Tehran to negotiate the continued inspections, said the two sides had reached a “temporary, technical understanding” for the three-month interim period that would allow the “necessary degree of monitoring and verification” of Iran’s nuclear sites.

The compromise by Iran gives Tehran time to work out an agreement with the Biden administration, which has indicated that it would like to rejoin the nuclear agreement. Biden has said Iran must first return to full compliance before the United States will re-enter the deal, while Iran says that America must lift all sanctions before Tehran will comply.

Complicating matters for the United States is the discovery by IAEA inspectors of unexplained uranium particles at two sites that were recently inspected. The inspectors had been denied access to the sites for months, reported Reuters.

On Feb. 18, three days before the Iranian law’s cut-off date of Feb. 21 which coincided with Grossi’s arrival in Tehran, France, Britain, Germany and the United States issued a joint statement saying they were “united in underlining the dangerous nature of a decision to limit IAEA access.”