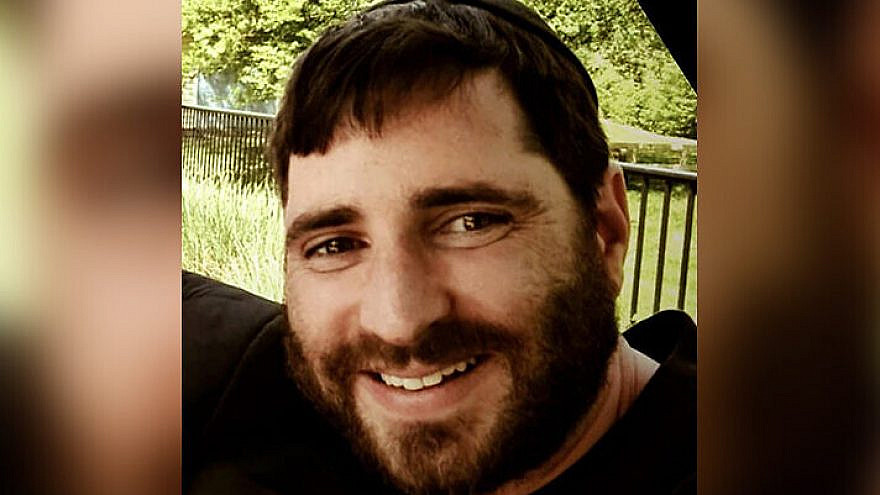 (June 7, 2021 / JNS) Three teenagers in Baltimore have been charged with first-degree murder for their alleged involvement in the fatal shooting of an Israeli man last month, reported The Baltimore Sun on June 4.

William Clinton III, 18, as well as a 16-year-old and a 17-year-old whose names have not been released, is being held without bail, said police.

Efraim Gordon, 31, was shot multiple times in the northwest part of the city on May 3 in what Baltimore police believe was a robbery. He was visiting from Israel for a week to attend his cousin’s wedding and shot while walking back to his aunt and uncle’s house. After the shooting, he was taken to a nearby hospital, where he died of his wounds.

Police said that on the same day as the murder, Clinton stole a vehicle. He is being charged with that theft and the unlawful taking of a motor vehicle in addition to the murder charges, according to online court records. He was previously charged with armed robbery and armed carjacking in two separate incidents in 2019.

Authorities explained that video footage and physical evidence led them to arrest Clinton and the two minors. Baltimore City Councilman Isaac “Yitzy” Schleifer said law-enforcement officials made the arrests with “cooperation of the community,” including the “countless people” who came forward with information and footage from doorbell cameras.

“The only way to drive down crime is to clear cases” and prosecute repeat offenders, he added.

Gordon’s family raised $61,000 to return his body to Israel and offered a $30,000 reward for information leading to an arrest. Organizers of the fundraising campaign page said that Gordon has since “been buried respectfully.”