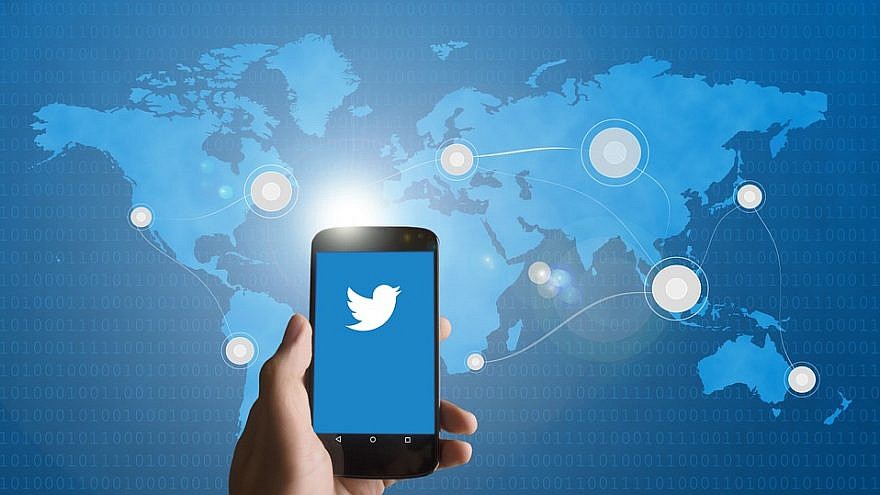 Facebook and TikTok each sent a senior representative to the pre-recorded event, which will be broadcasted for the first time Oct. 21-22.

The decision by Twitter and Google, both of which did not respond to a request for comment, comes as Facebook announced this week that it would ban posts denying and distorting the Holocaust—a move that Carr, also part of the virtual event, applauded.

“One of the things that particularly excites me about Facebook’s announcement is that it’s going to be referring its users shortly to off-platform credible sources of education on Holocaust history,” he continued. “I think that is incredibly important and is exactly in keeping with the spirit of the First Amendment where despicable hateful speech is met with accurate and educational speech.”

Carr went on to say that the Facebook move “has the potential truly to elevate the human condition. If these powerful platforms use their abilities to educate their users, it could be a game-changer for not only the fight against anti-Semitism, but more broadly, the fight against all kinds of disinformation and hate-filled ideologies that are being propagated by means of the Internet and social media.”