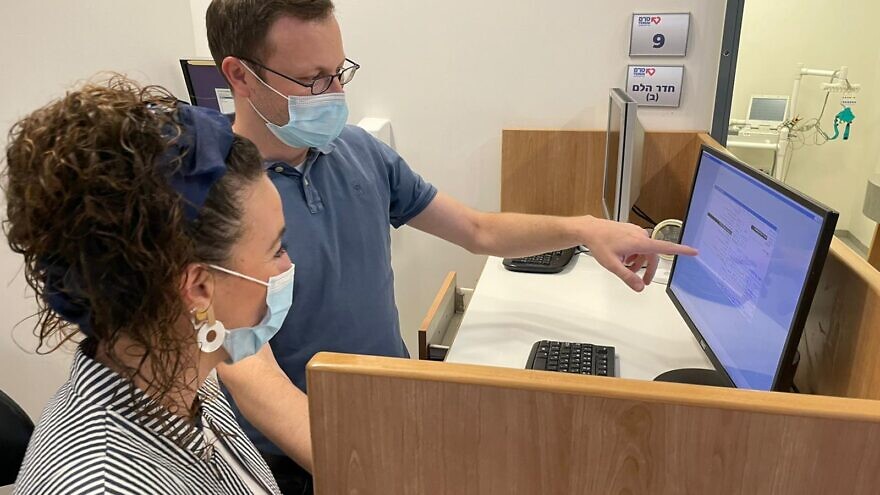 (March 15, 2022 / JNS) Israel’s Terem Medical Clinics will be providing free treatment to Ukrainian refugees who do not qualify to join a health fund.

Earlier this week, Knesset member Idit Silman (Yamina), who chairs the Knesset’s Health Committee, called on the country’s health and medical organizations to step up and provide care in Israel as “humanitarian aid.”

“It is important for us, as a Jewish state, not to stand aside when a serious humanitarian crisis occurs,” Silman said.

Terem normally provides emergency screening and care, including treatments for various pressing injuries, heart attacks and other emergencies. However, the organization said that if Ukrainian citizens have other medical issues that need addressing, including receiving primary care or treatment for chronic diseases, it will also provide that support until they can return to their country.

Moreover, a spokesperson for Terem told JNS that the organization was in discussion with other companies about the possibility that the refugees will also receive free medicine.

“We will now expand our services to the entire country,” he said. “Ukrainian refugees will be able to get care at any clinic, from Eilat in the south to Karmiel or Nahariya in the north. Once they are identified as refugees, they will have access to all of the center’s services.”

Israel has a socialized medical system that is operated by four large health funds. However, the system is only available to citizens in good standing (including new immigrants) and individuals in certain permanent residency categories.

Tourists, diplomats, foreign citizens and foreign-exchange students living in the country can opt-in for private health insurance options through the health funds with prices ranging between 300 shekels ($90) and 2000 shekels ($610)—prices that could be too high for refugees who have been forced to leave everything behind.

Since the outbreak of the war on Feb. 24, some 5,600 Ukrainians who are not entitled to become Israeli citizens have entered the country, according to Israel’s Interior Ministry.