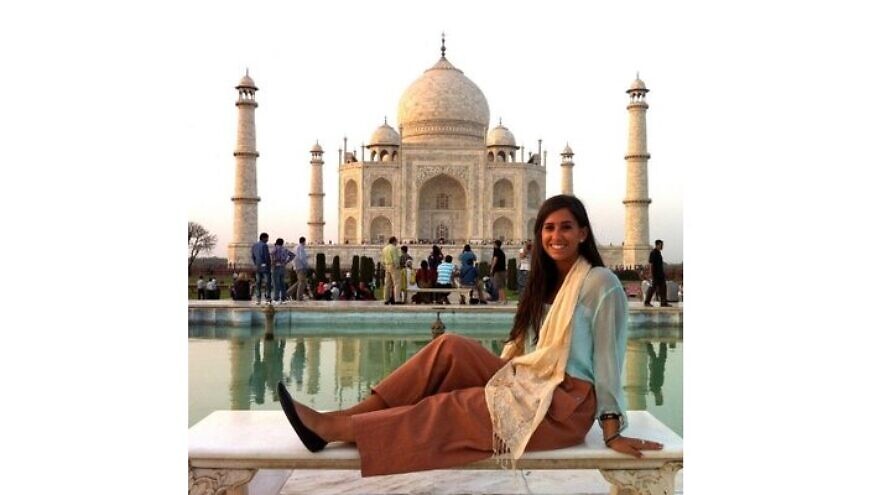 The White House’s liaison to the Jewish community Chanan Weissman announced on Wednesday that he was stepping down from the role.

In a news release from the White House, Weissman wrote that he was transitioning to a new role in the U.S. State Department and said farewell as point person for the last year.

“I am honored beyond words to have served in this capacity on behalf of an administration I so deeply admire and as a link to a community with whom I so deeply identify,” he wrote. “As I wrap up my time, I’m excited to hand over the baton to an individual in whom I have every confidence will serve in this role with distinction.”

Weissman wrote that his last day on the job will be on Friday. He started last August.

According to The Forward, Weissman’s role will be filled by Shelley Greenspan, 32, a policy adviser for Partnerships and Global Engagement at the National Security Council.

Greenspan has an extensive history of working at Jewish groups and in Democratic politics.

Prior to joining the NSC in June, Greenspan worked as a senior partnership manager in the U.S. State Department from the time U.S. President Joe Biden took office, where she focused on the Academy for Women Entrepreneurs—a program to support the growth of women entrepreneurs throughout the world.

During the presidential race, Greenspan founded the group, Jewish Women for Joe Biden, while working as the Global Innovation Policy Associate for Amazon since 2017.

In the 2016 presidential race, Greenspan served as a research and rapid response associate for Hillary for America, following a two-a-half-year stint on the legislative team of AIPAC, where her portfolios included the House Foreign Affairs and Senate Foreign Relations committees.

“Early on, I saw [Shelley Greenspan]’s amazing interpersonal and political skills, which are essential to build and solidify relationships with the U.S. Jewish community, especially amid rising anti-Semitism,” Rep. Debbie Wasserman Schultz (D-Fla.), in whose office Greenspan worked briefly, said on Twitter.

Greenspan has also worked with Jewish organizations on a volunteer basis, including being a board member with Jewish Women International and the ADL.

Hillel International called her a longtime advocate for the Jewish community and the ADL congratulated her on her appointment, noting her work chairing the organization’s Glass Leadership Institute from 2018 to 2020.

“[Shelley Greenspan] is extremely well-qualified and a terrific choice for White House Liaison to the Jewish community,” tweeted CEO and national director of the ADL Jonathan Greenblatt. “Her extensive and strong leadership in the Jewish community, as well as the public and private sectors, makes her a natural fit for this crucial role.”