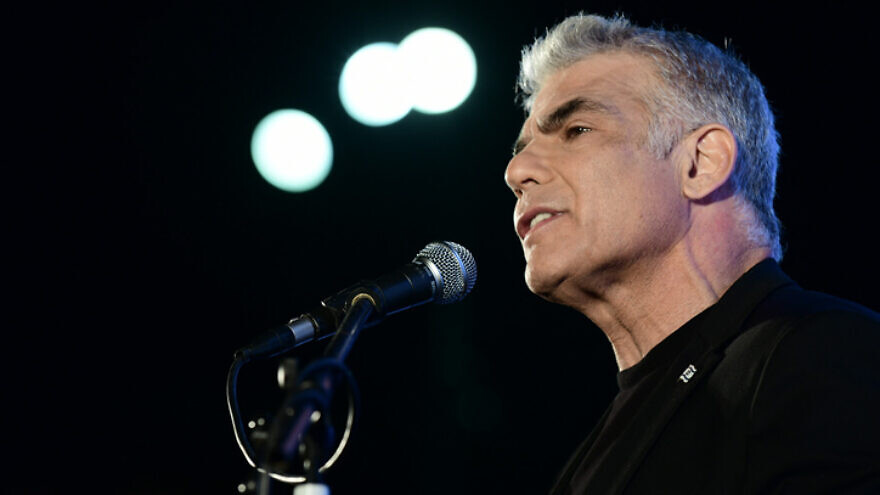 Knesset Speaker Yariv Levin made the formal announcement about Lapid’s new role at the opening of the morning’s parliamentary plenary session.

The 35th Israeli government was sworn in on May 17, after more than 500 days of political instability and three consecutive national elections. A fourth round was averted when Prime Minister Benjamin Netanyahu and his key rival, Blue and White Party leader Benny Gantz, signed a national-unity coalition agreement on April 20.

A month earlier, Lapid and Moshe Ya’alon split from Blue and White in protest over moves by Gantz that indicated his intention to join Netanyahu in a coalition.

As leader of the largest party not in the government, Lapid will receive regular briefings from Netanyahu and security officials, and meet with visiting heads of state.