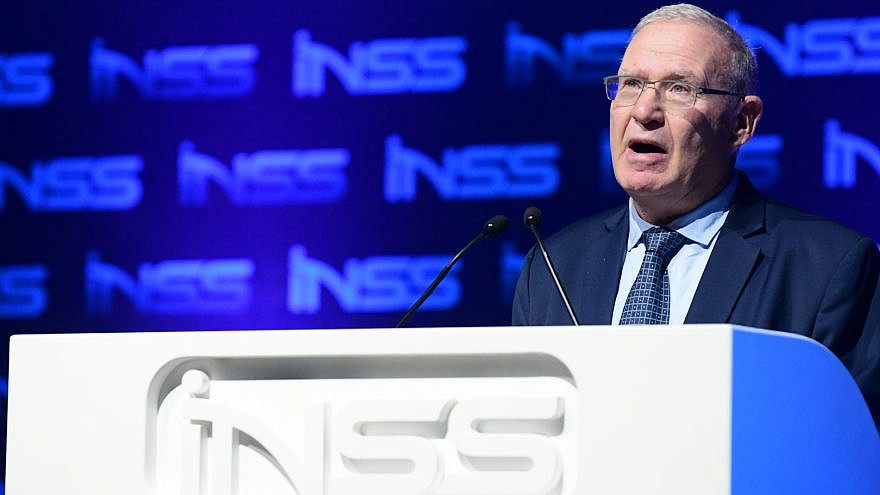 Citing senior security sources, the report said that Bennet sees Yadlin, 69, as a “leading candidate” for the post, which also includes heading the National Security Council.

A former Israeli defense attaché to the United States, Yadlin served as executive director of the Institute for National Security Studies in Tel Aviv until May, when he resigned from the position after 10 years. His career in the Israel Defense Forces spanned 40 years, eight of them serving as a member of the IDF General Staff.

A former deputy Israeli Air Force commander, as a fighter pilot, Yadlin took part in the “Operation Tamuz” in 1981, when the IAF destroyed the Osirak nuclear reactor in Iraq.