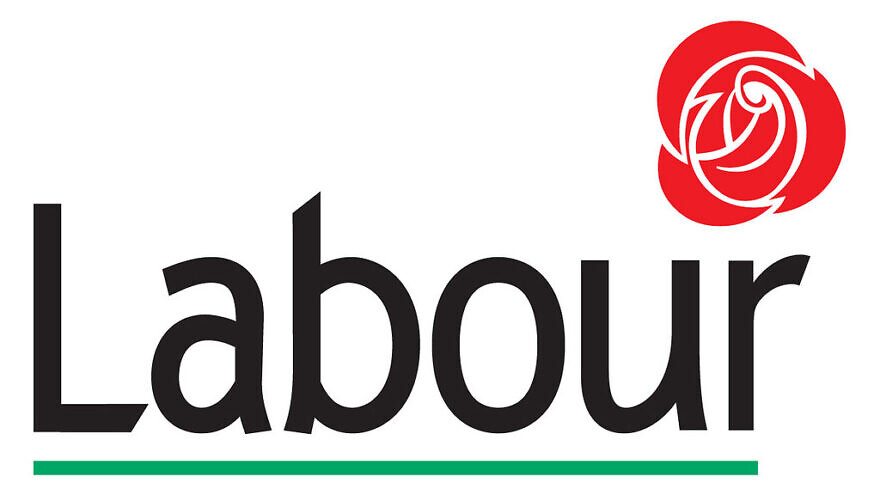 (January 15, 2020 / JNS) The Board of Deputies of British Jewry on Sunday unveiled “10 pledges” that it calls on each of the Labour Party’s candidates for leader and deputy leader to accept in order to “begin healing its relationship with the Jewish community” following the anti-Semitism crisis the party faced under the leadership of Jeremy Corbyn.

The pledges include the promise to resolve outstanding cases of alleged anti-Semitism and to make sure the party’s disciplinary process is independent to avoid “the risk of partisanship and factionalism.”

The remaining pledges are to:

Marie van der Zyl, the board’s president, said she hopes the new leaders of the party will address anti-Semitism “promptly and energetically.”

She also accused some leadership candidates of remaining silent on anti-Semitism and condemned others who “appeared to have tailored their message depending on which section of the party they have been addressing,” according to The Jewish Chronicle.

As of Sunday afternoon, five of the declared leadership candidates have endorsed and expressed support for the board’s demands, and three candidates for deputy leader have done the same.