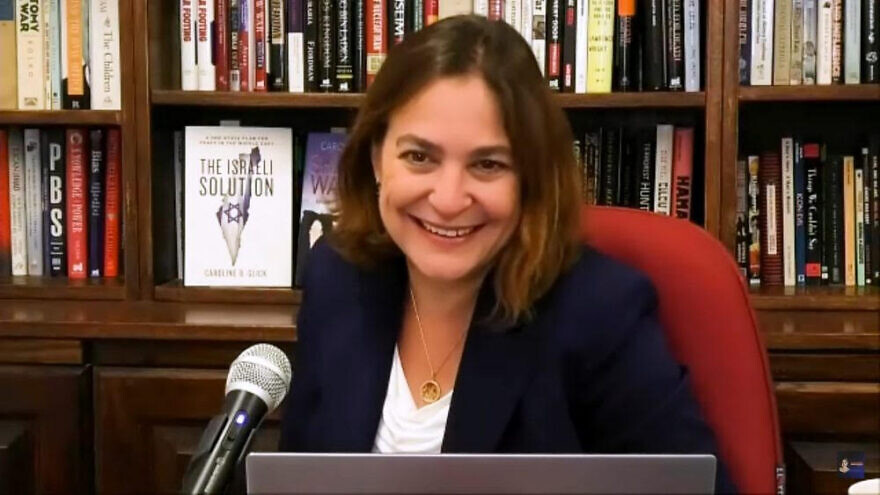 The show, which will now be part of the JNS TV lineup, features Glick’s commentary on the top headlines of the day, and interviews with top guests from across the spectrum.

Glick grew up in Chicago and moved to Israel in 1991. She spent five years as an officer in the Israel Defense Forces, including serving as coordinator of negotiations with the Palestine Liberation Organization (PLO) in the office of the Coordinator of Government Activities in Judea, Samaria and Gaza between 1994 and 1996.

During Operation Iraqi Freedom, Glick covered the U.S.-led war in Iraq as an embedded journalist with the U.S. Army’s 3rd Infantry Division. Reporting for The Jerusalem Post, Maariv, Israel TV’s Channel 2 and The Chicago Sun Times, she was one of the only female journalists on the front lines with U.S. forces, and the first Israeli journalist to report from liberated Baghdad.

JNS readers know Glick from her weekly column, which provides insight and a behind-the-scenes look at the topics most relevant to Israel and the Jewish people. 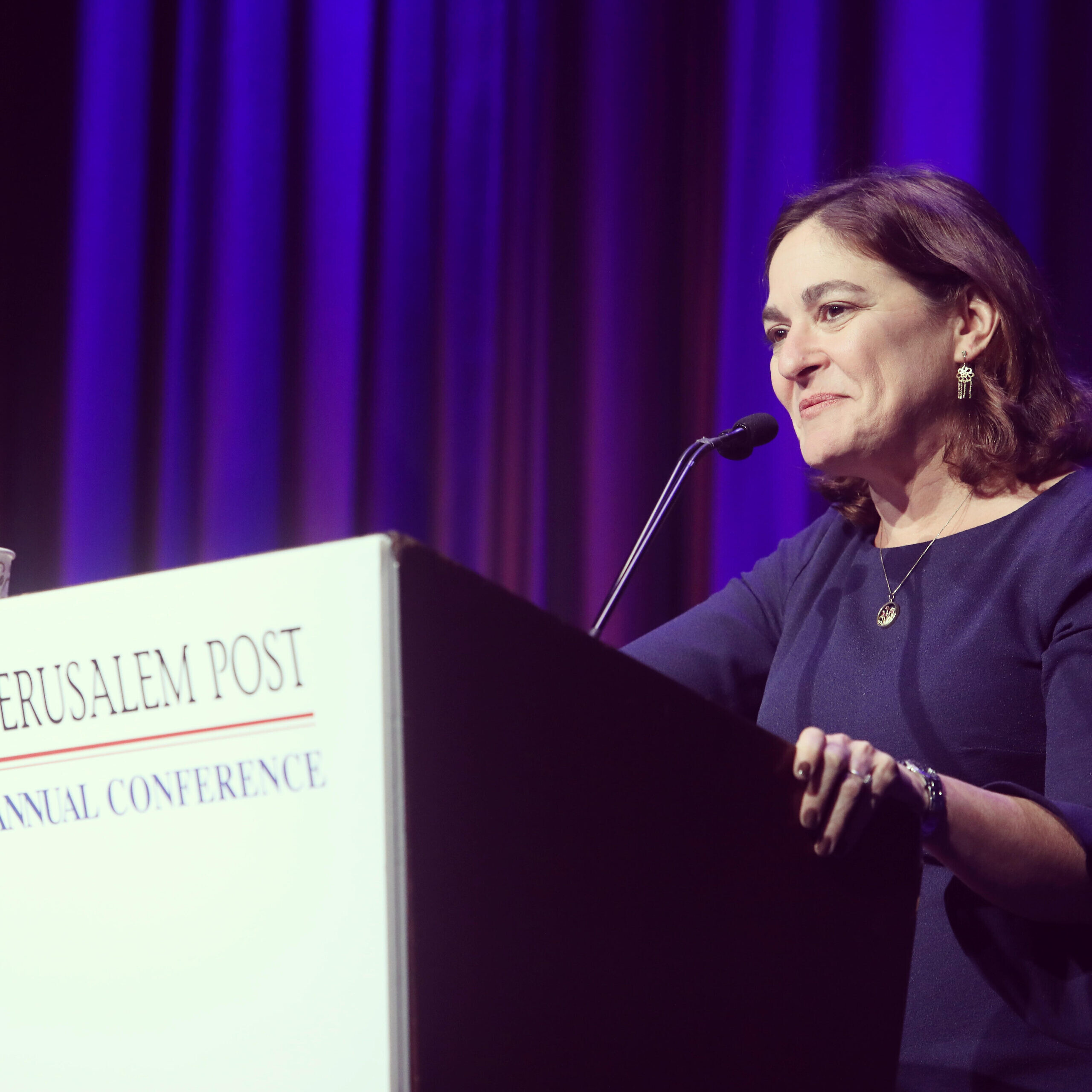 This week, the show will debut on Wednesday morning, ahead of Israel’s Memorial Day and Independence Day, and feature a special guest: Professor Robert Aumann.

A world-renowned mathematician, Aumann has won the Nobel Memorial Prize in Economics; John von Neumann Theory Prize; Harvey Prize in Science and Technology; and the Israel Prize for Economics Research.

However, the topic of the show will be on the loss of Aumann’s son, Shlomo, who was killed during the 1982 Lebanon War.