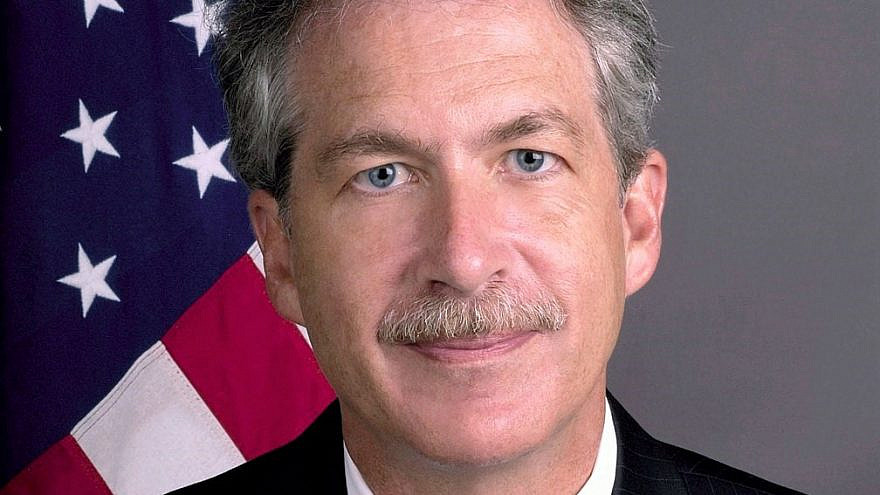 (August 10, 2021 / JNS) The director of the U.S. Central Intelligence Agency William Burns arrived in Israel on Tuesday for talks officials say will mainly deal with Iran.

Burns is expected to meet with Israeli Prime Minister Naftali Bennett and David Barnea, the head of the Mossad intelligence agency and other top defense officials, reported the Voice of America.

The visit comes as indirect talks in Vienna between the United States and Iran to revive the 2015 nuclear deal have stalled.

The visit comes as tensions have risen in the region with Bahrain’s undersecretary for international relations, Sheikh Abdulla bin Ahmed Al Khalifa, criticizing attempts to revive the deal during a visit to Jerusalem on Sunday, saying it had “fueled crises across the Middle East.”

Meanwhile, Iran praised Hezbollah and Hamas for its attacks against the “Zionist enemy.”